The female form is one of the oldest depicted motifs in visual art. But with such art forms comes the objectification of the female body. Best described in Laura Mulvey’s seminal essay, Visual Pleasure and Narrative Cinema (1973): “Pleasure in looking has been split between active/male and passive/female.” The work of Our Own addresses the misconceptions about the female form perceived through the male gaze, finding a place for it within a male created environment – Brutalism. The women mimic the rigid and linear formations of the architecture through body language, enabling them to find their place amongst these buildings, constructed by men. Whilst they illustrate their ability to take on typically masculine characteristics, they also embrace their femininity and own their bodies, directing the viewer to ideas of authority and female power. 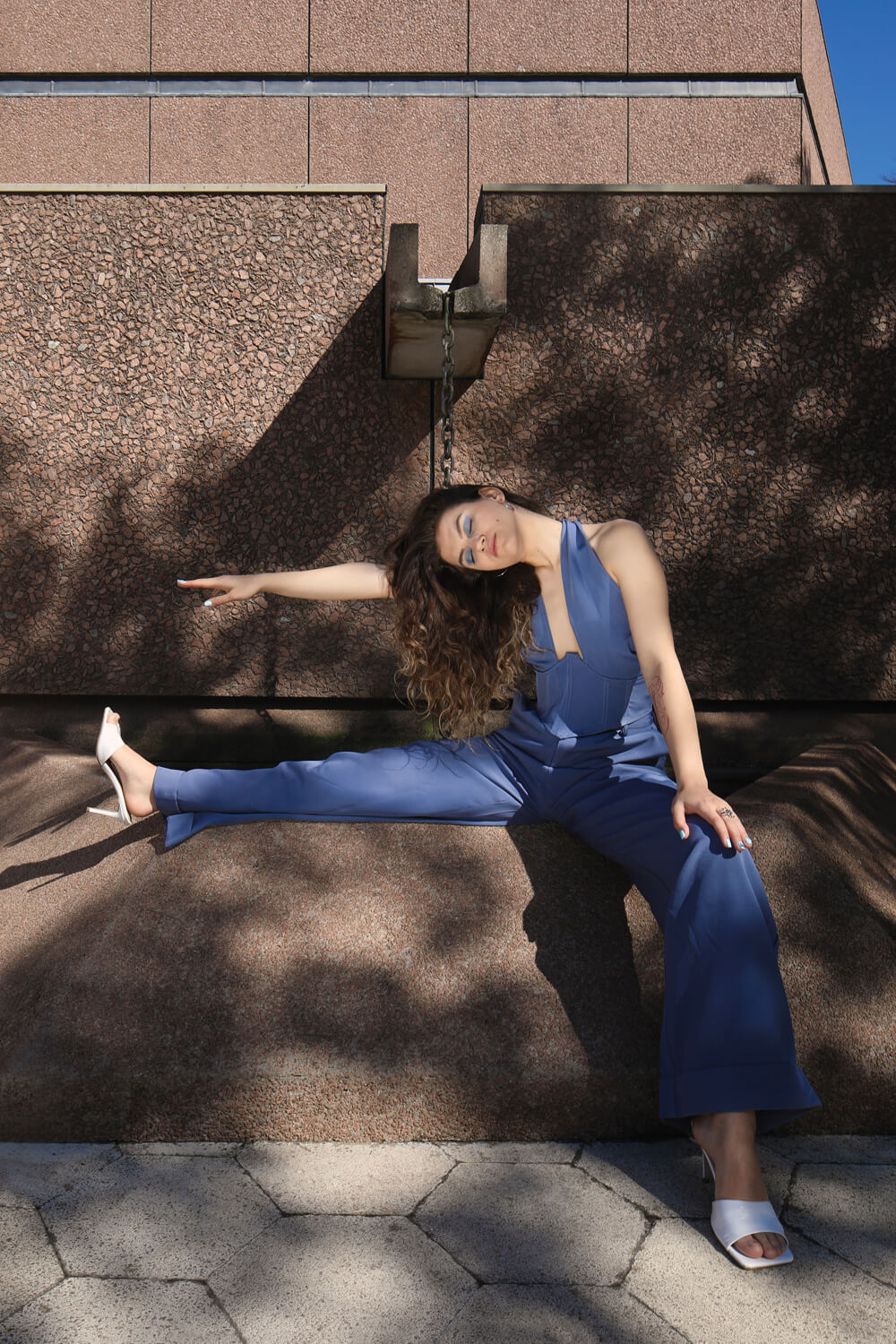 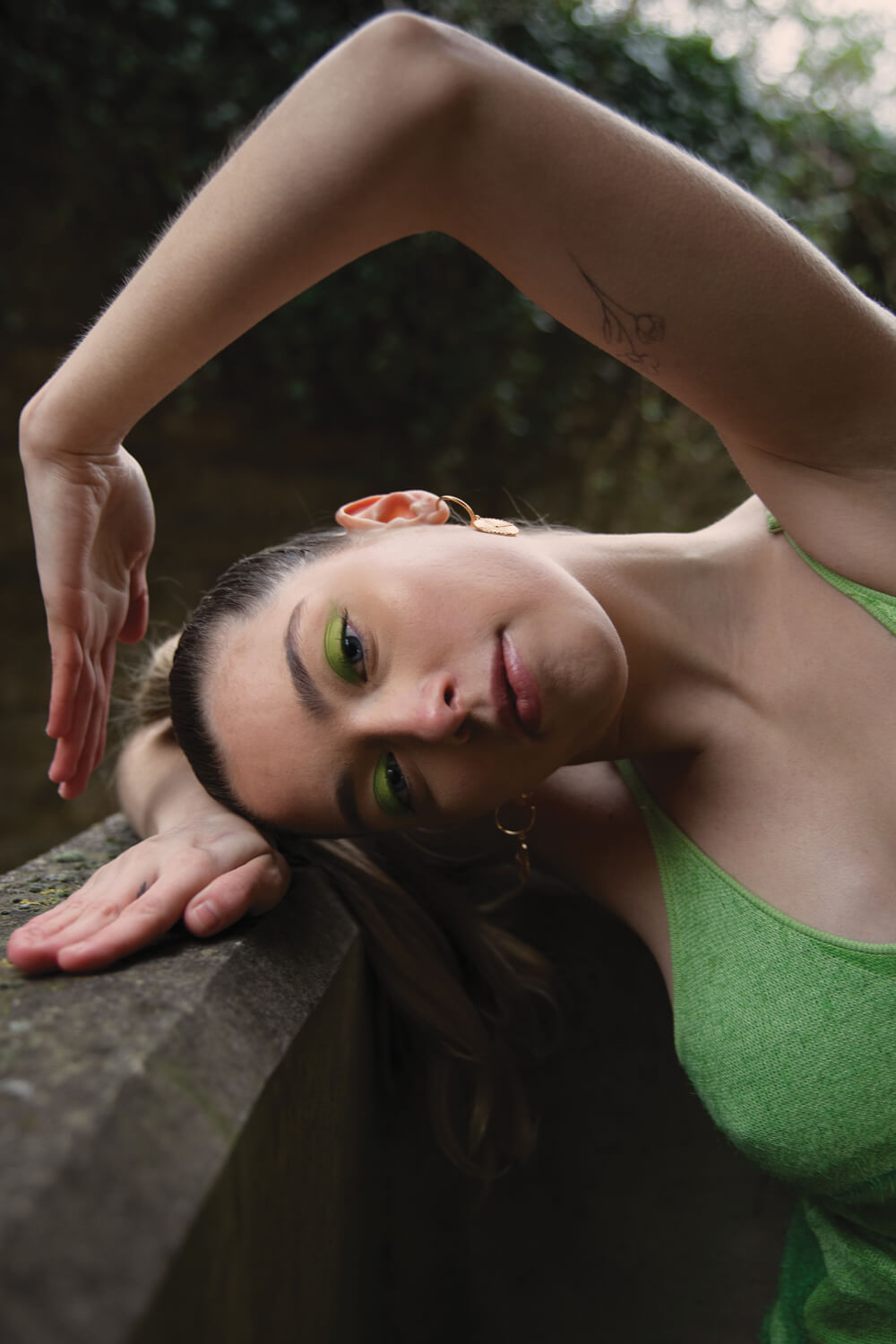 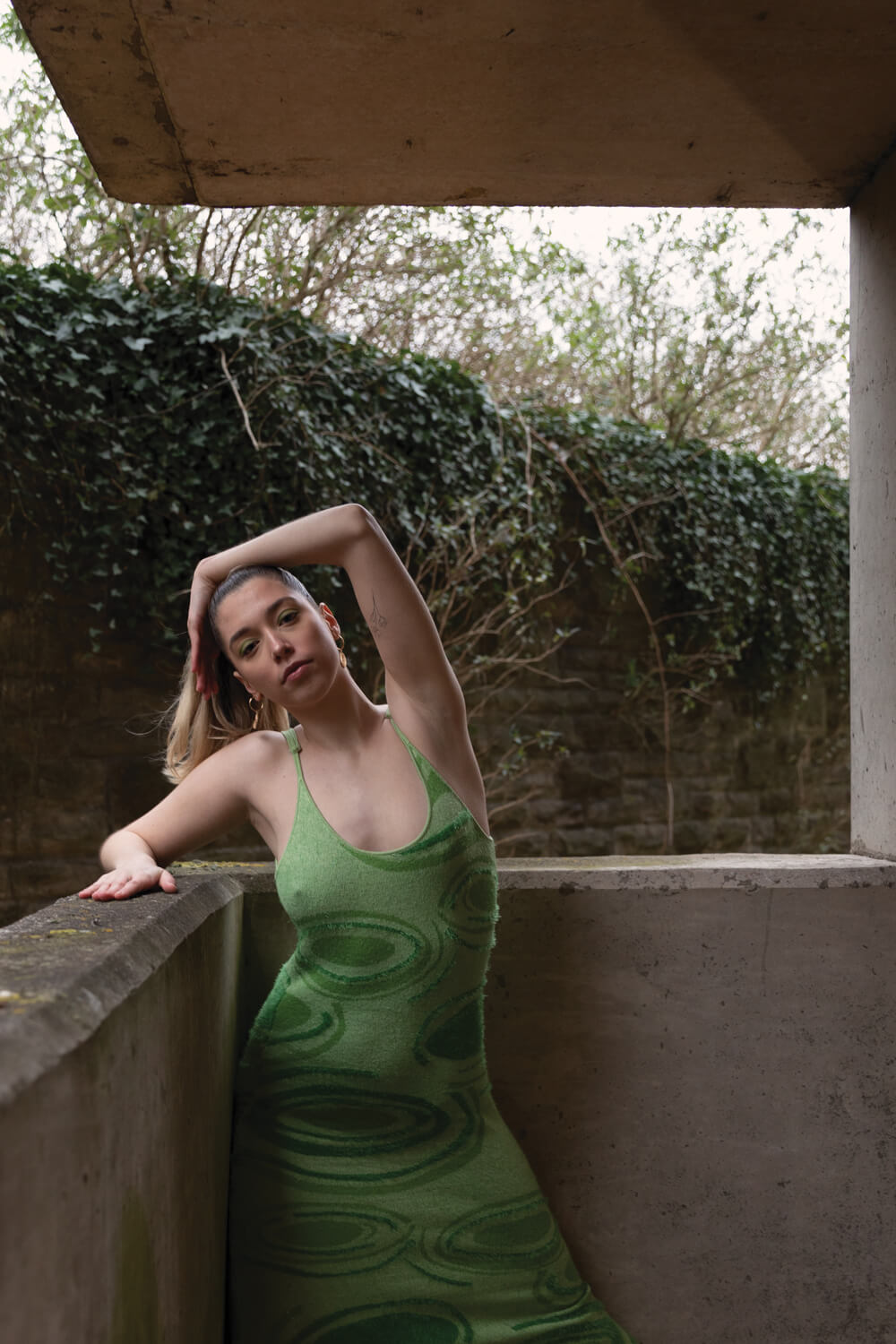 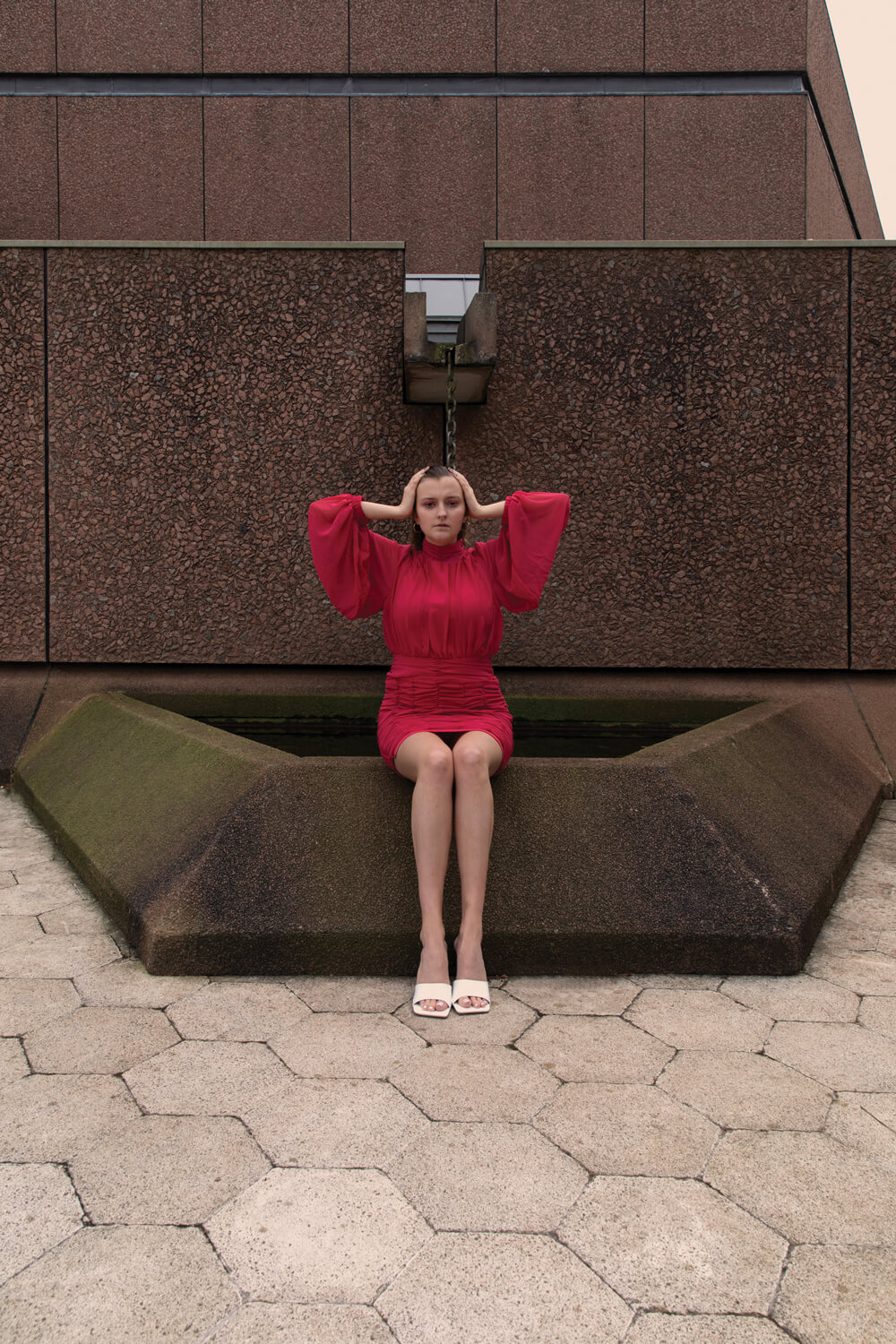 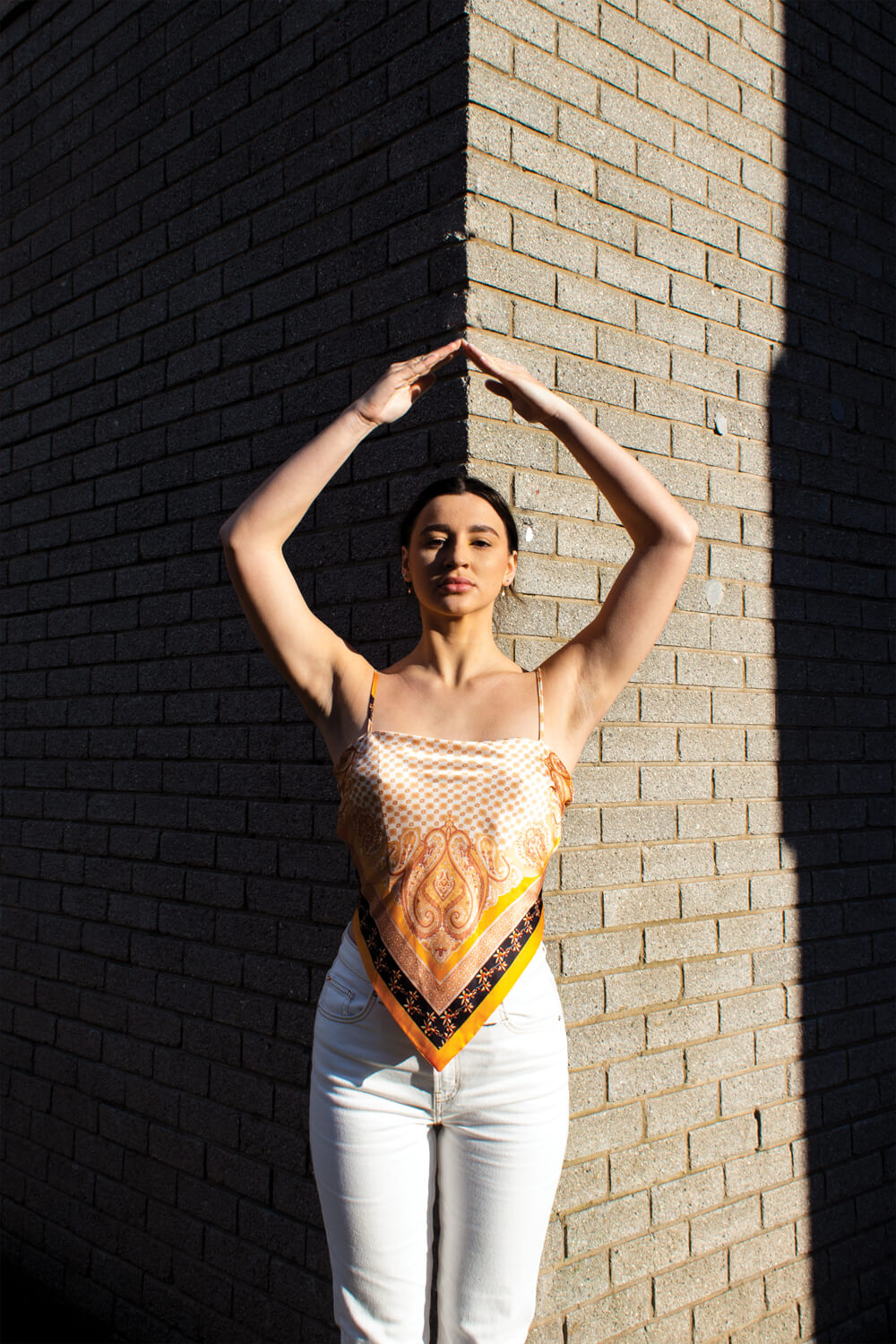 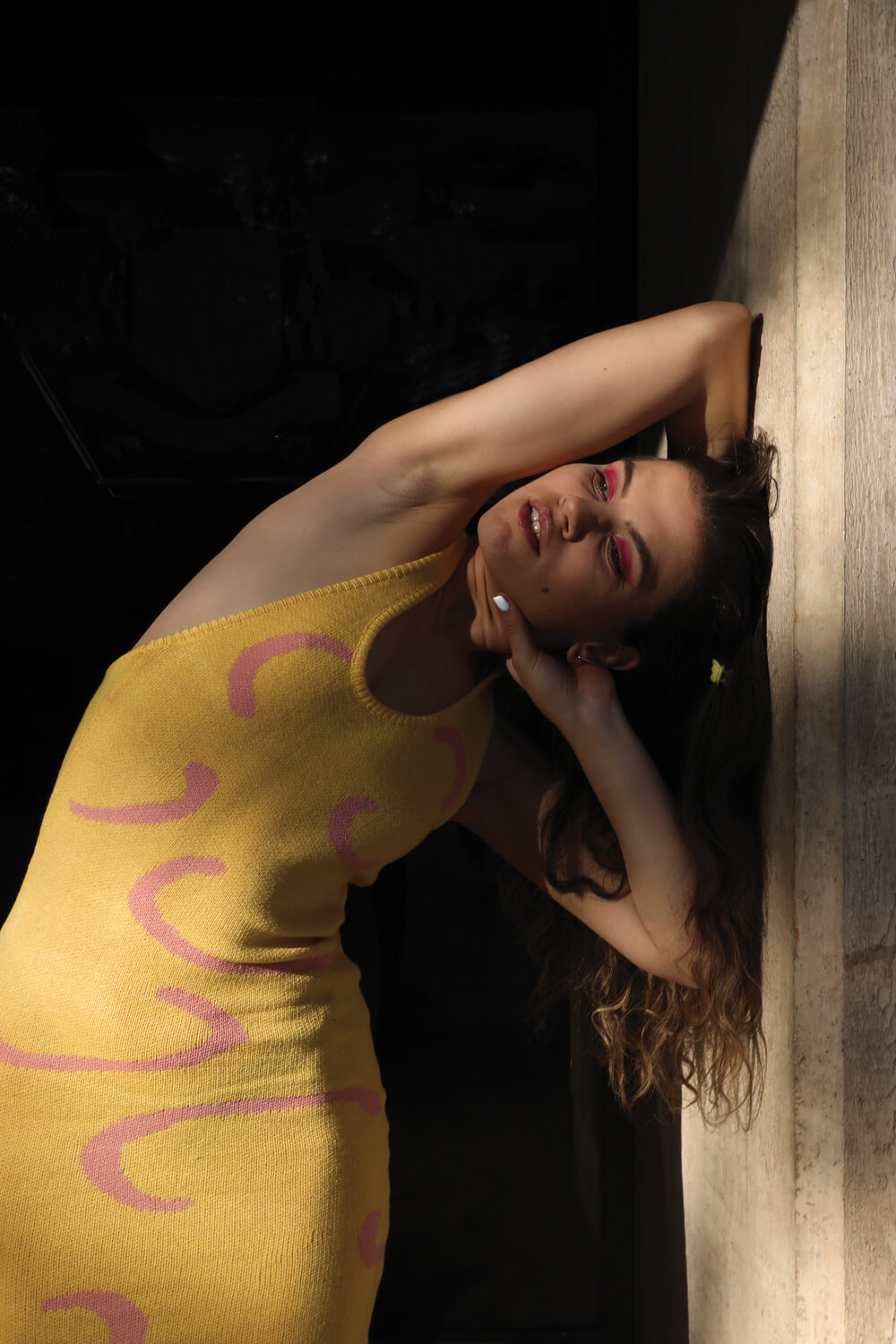 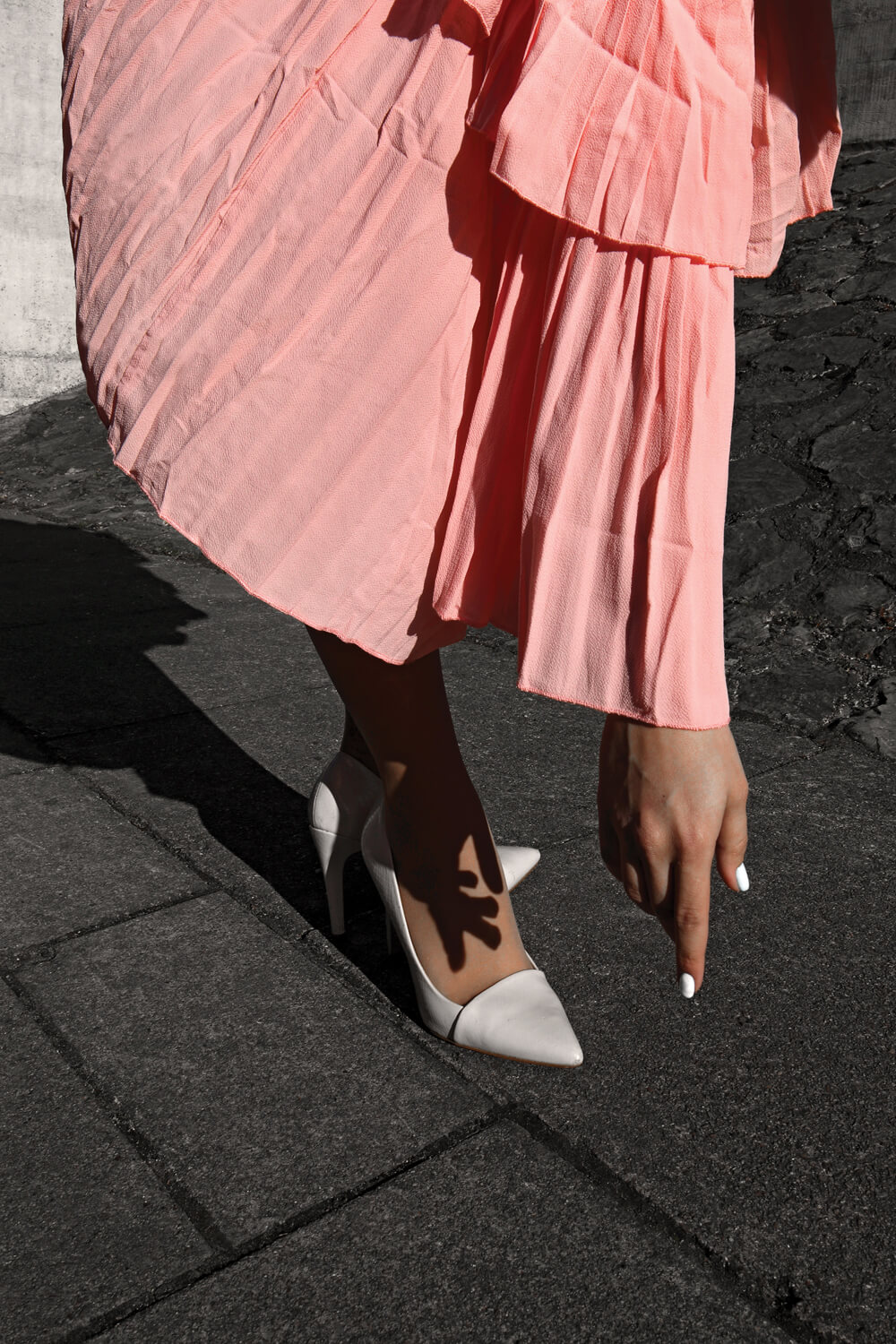 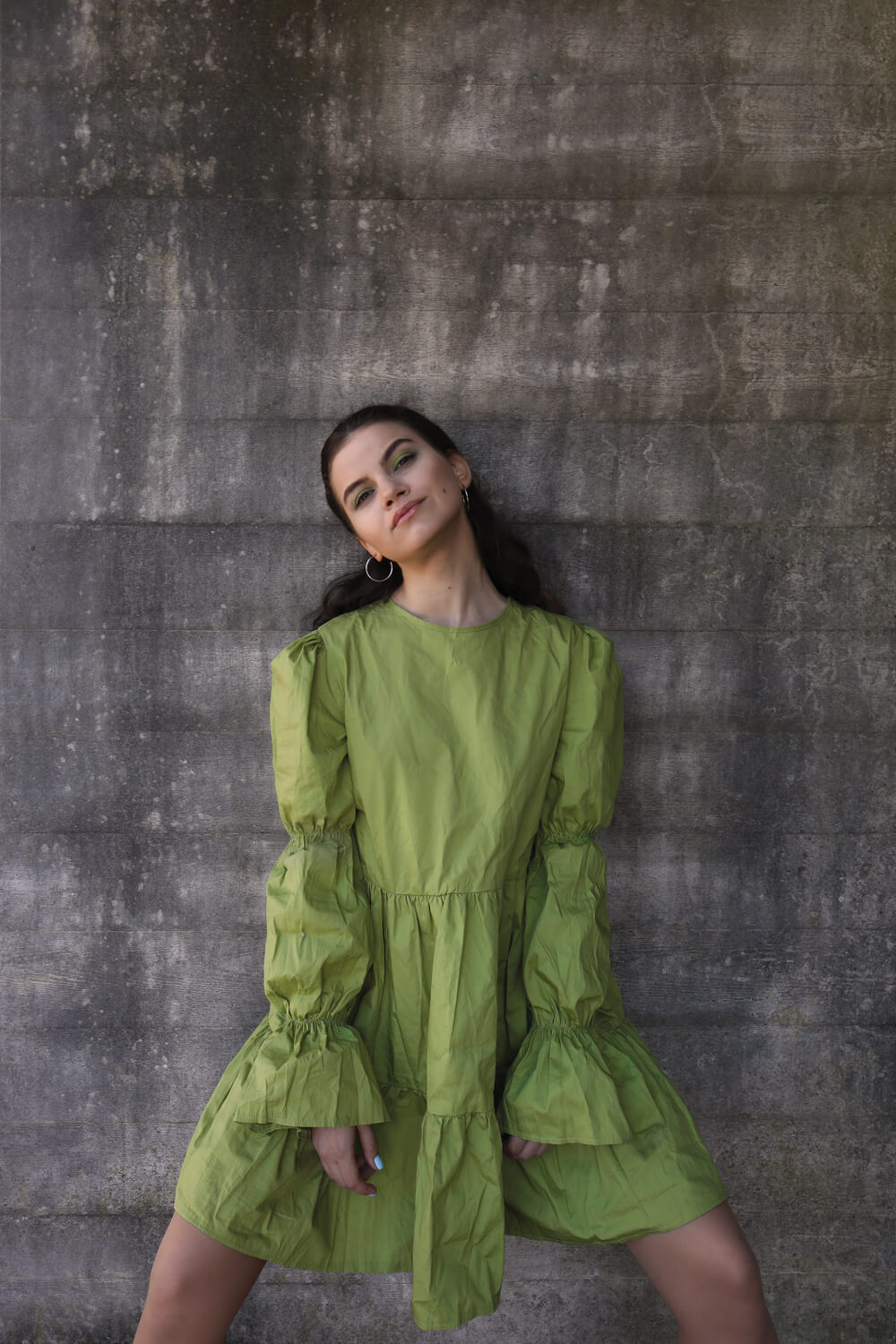 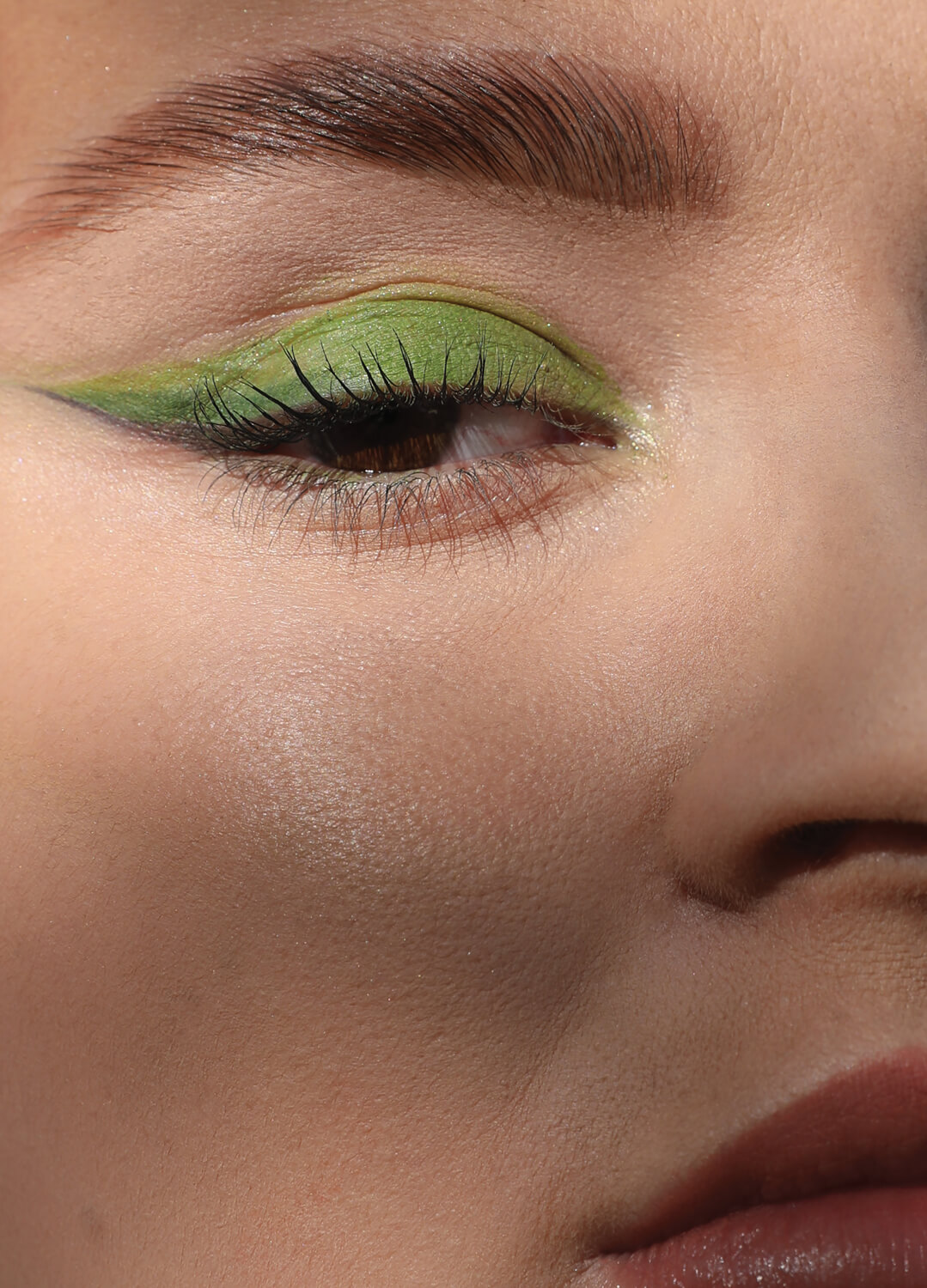 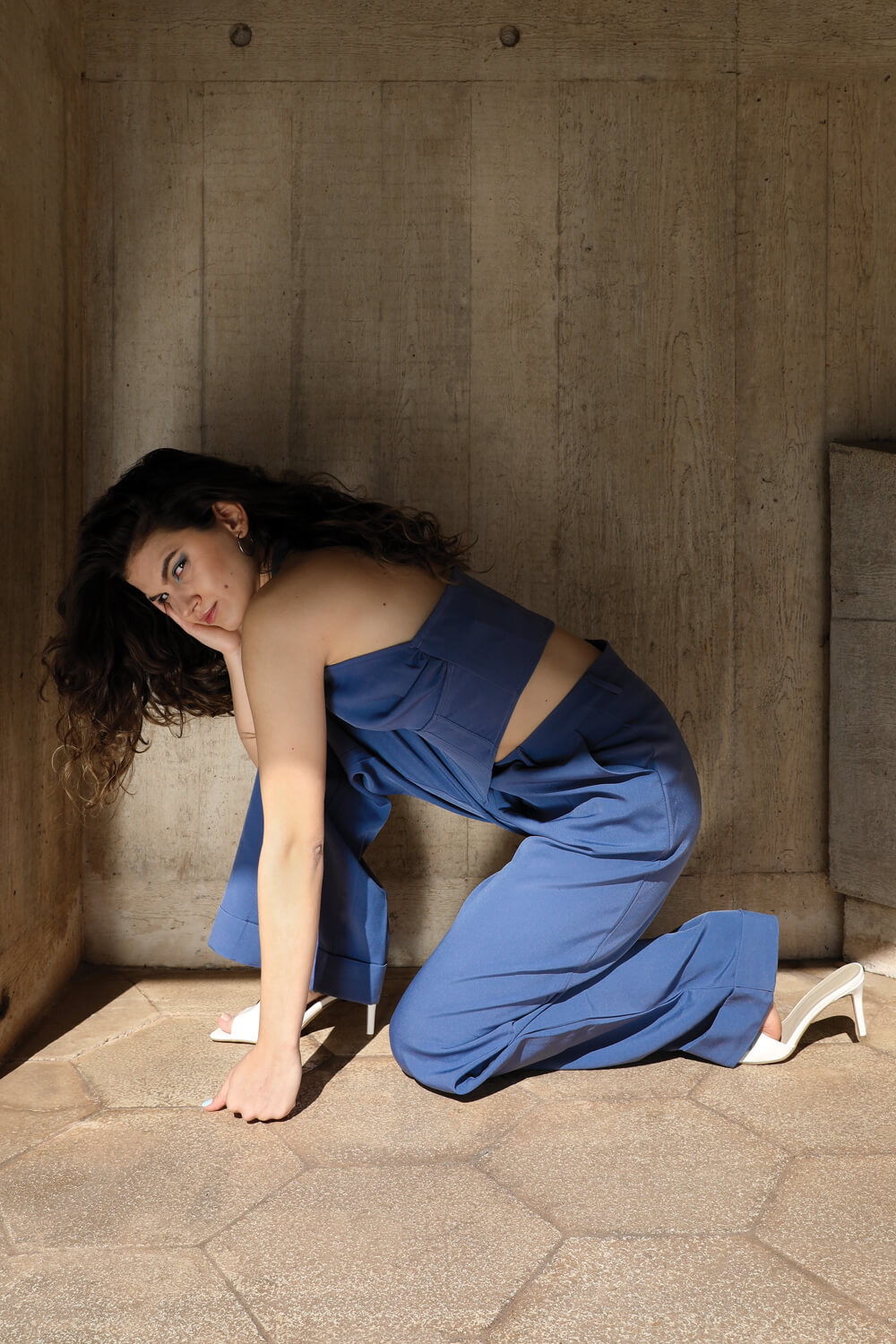 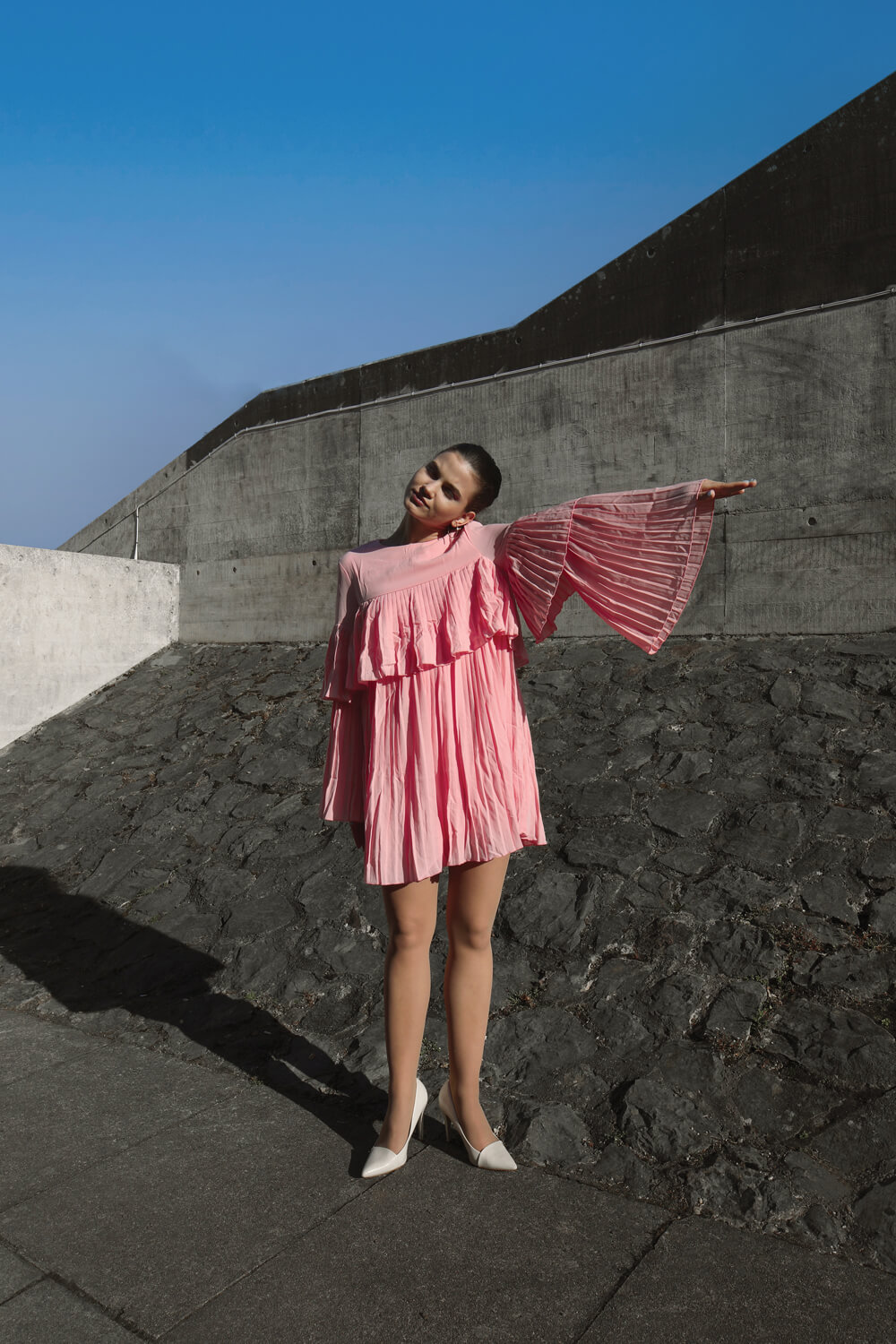 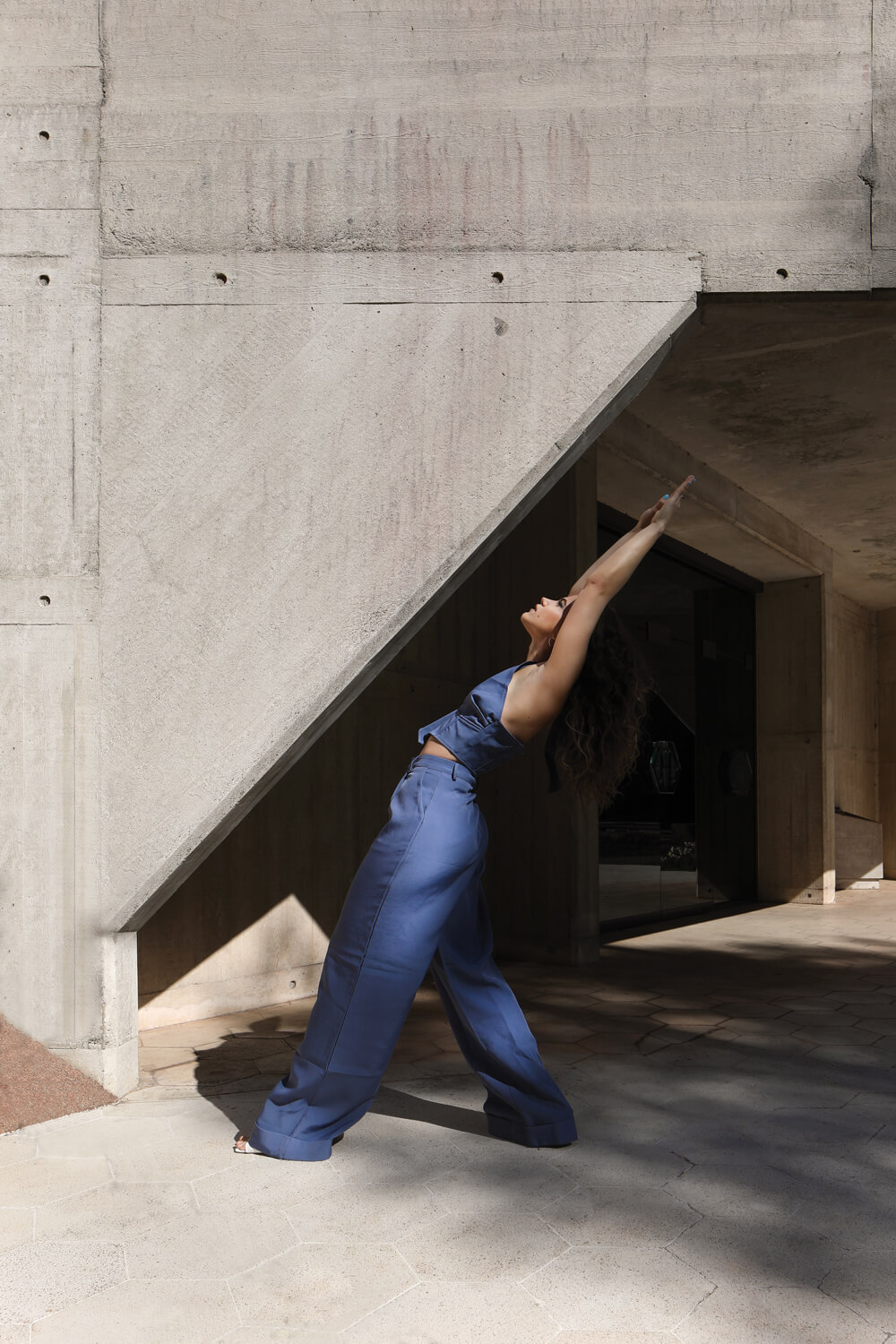