Politics over recent years has left young people feeling worried and anxious about their futures. Coming of age at a time of such uncertainty and growing polarisation has caused many young people to feel disillusioned. They do not feel equally heard, and they struggle to identify with the choices being made on their behalf.

Lost Generation is a body of work that conveys a message about the lack of voice and representation from the younger generation in today’s political climate. We have a generation that wants a fairer society, but instead of being supported and valued, young people have been disproportionately hit by austerity and their voices have often been ignored by the government, locking them out of vital decisions. 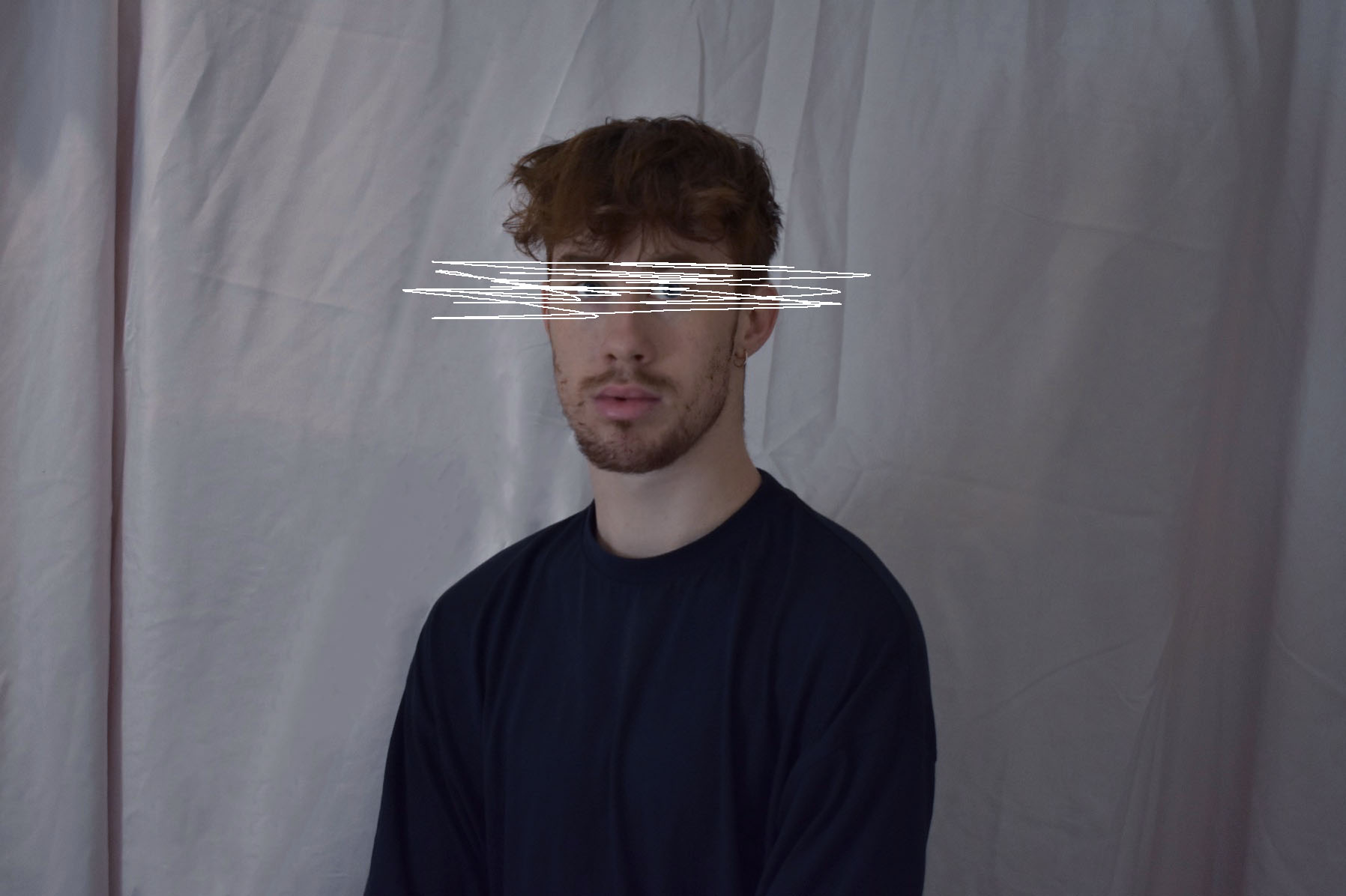 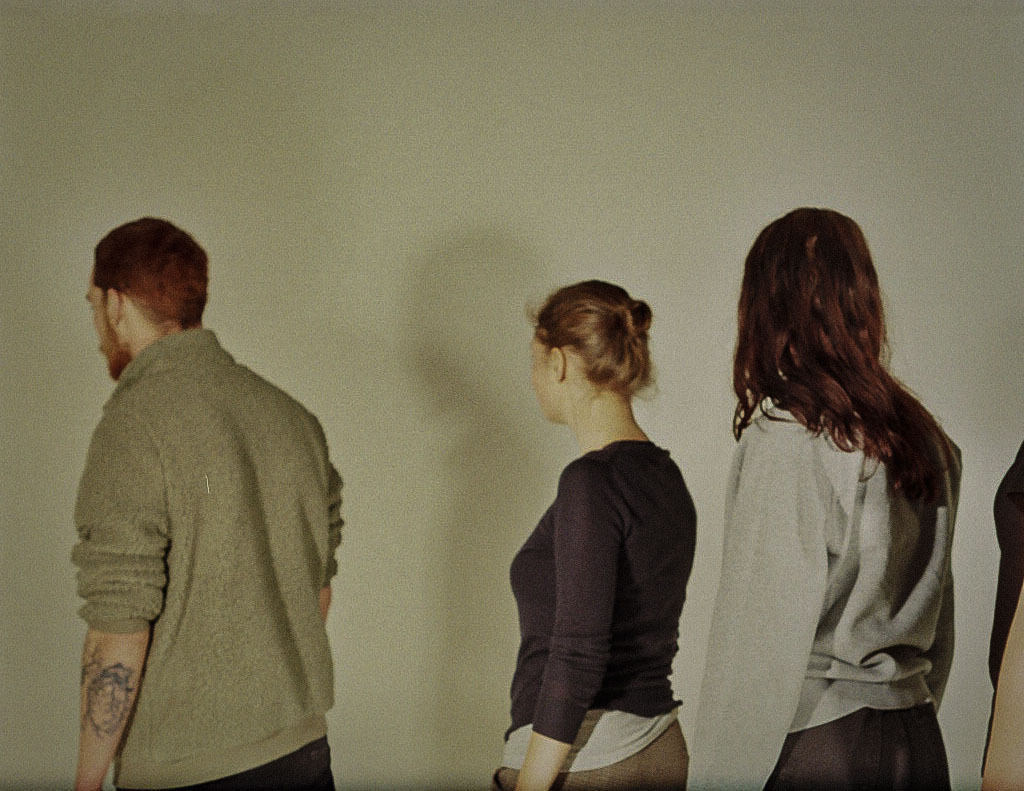 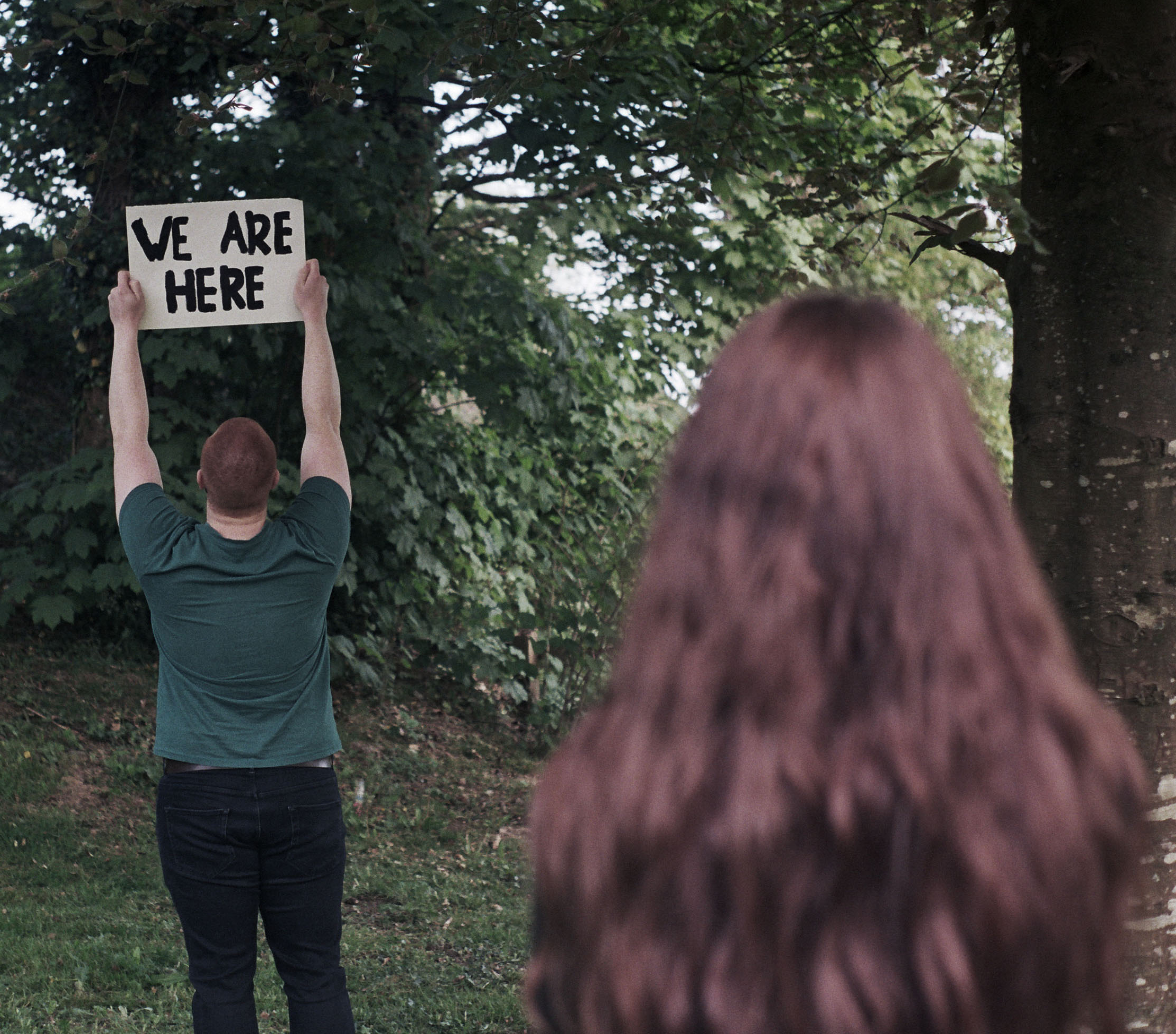 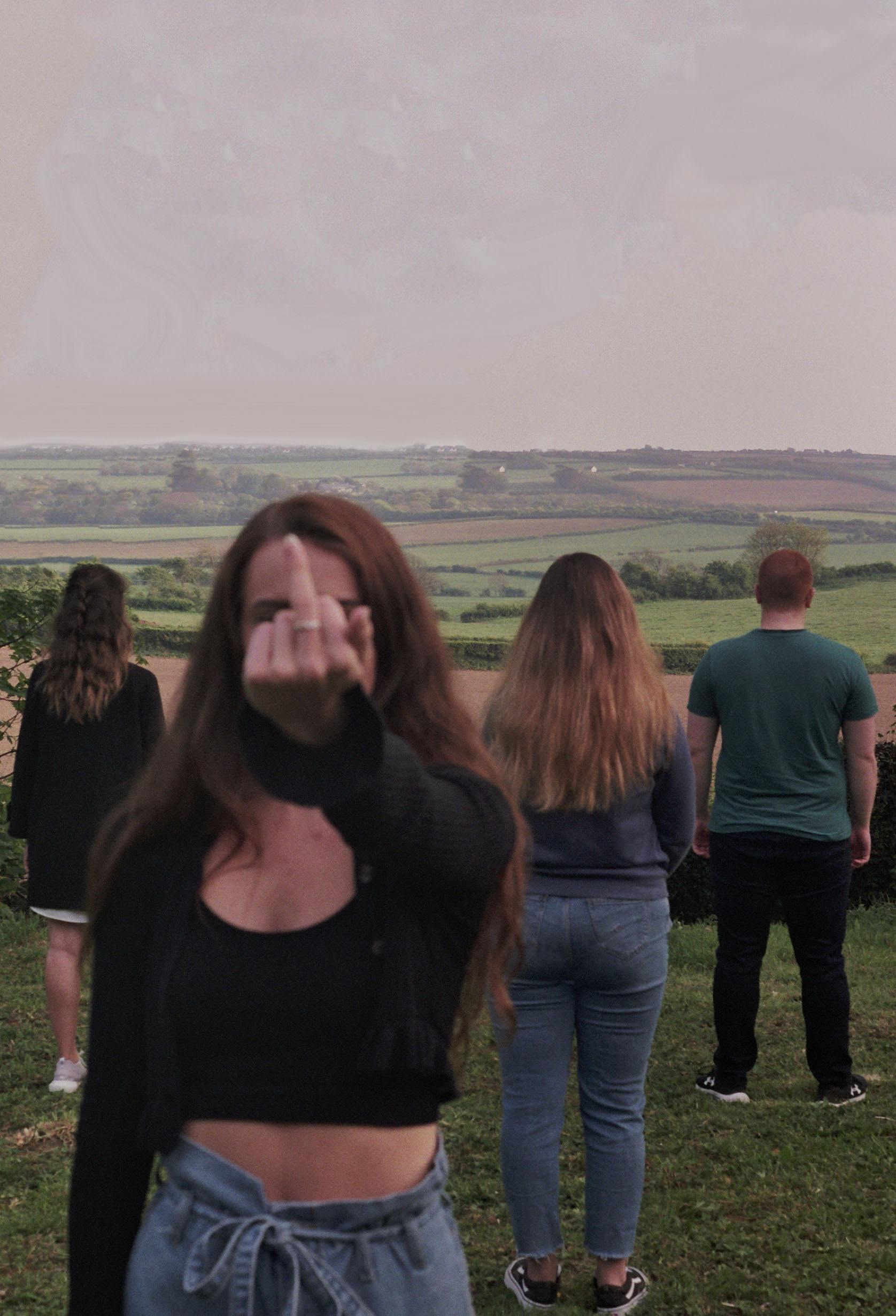 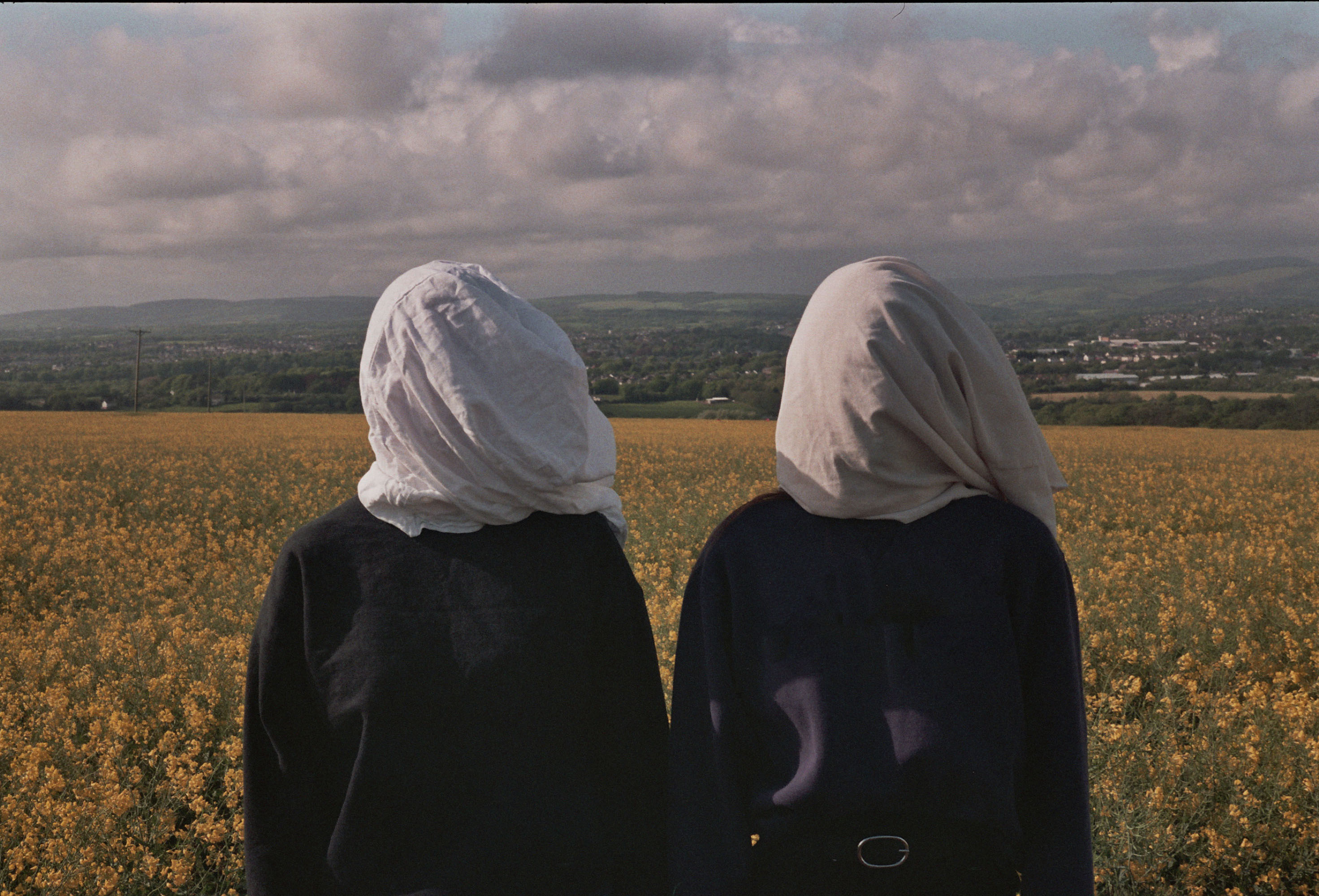 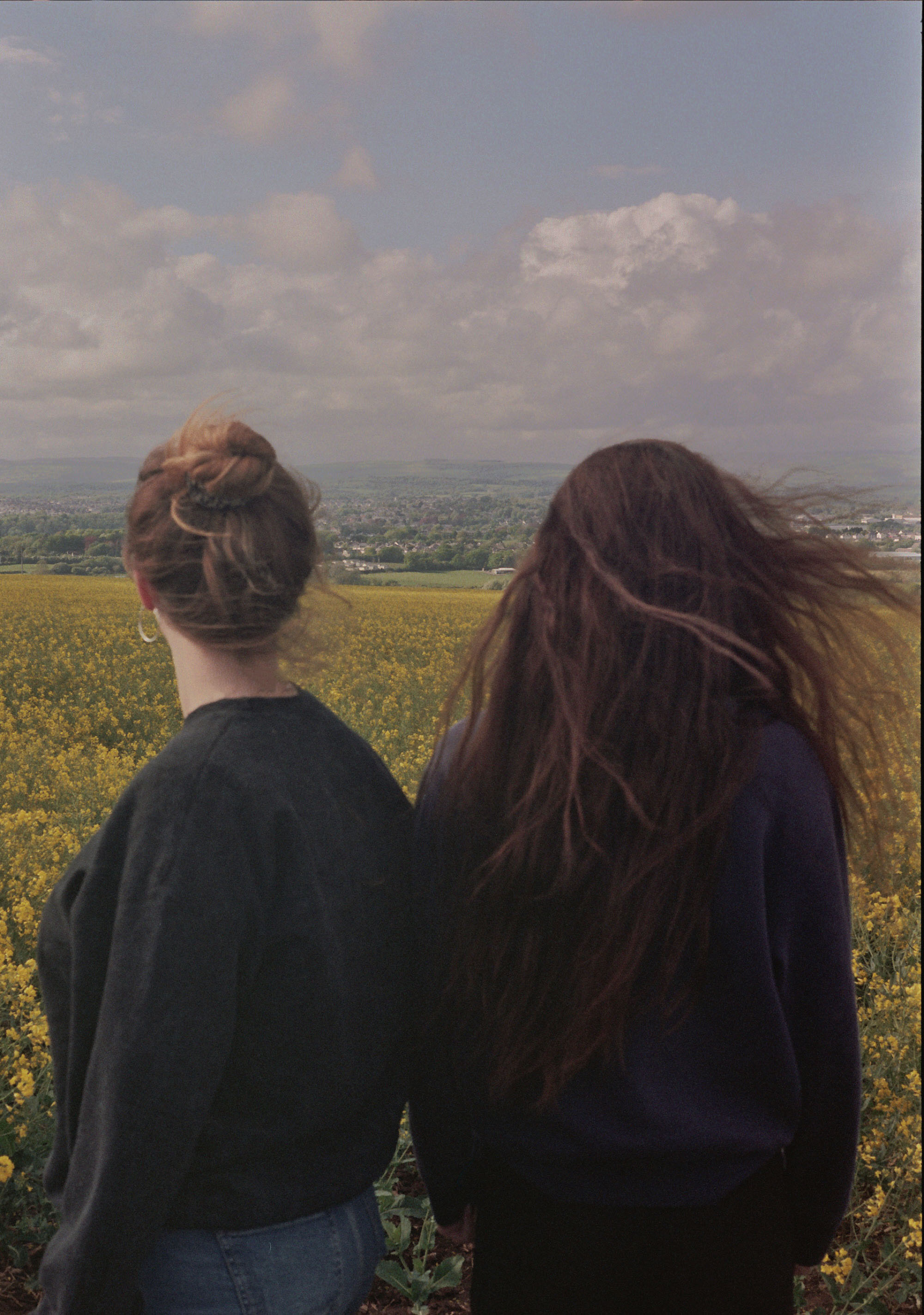 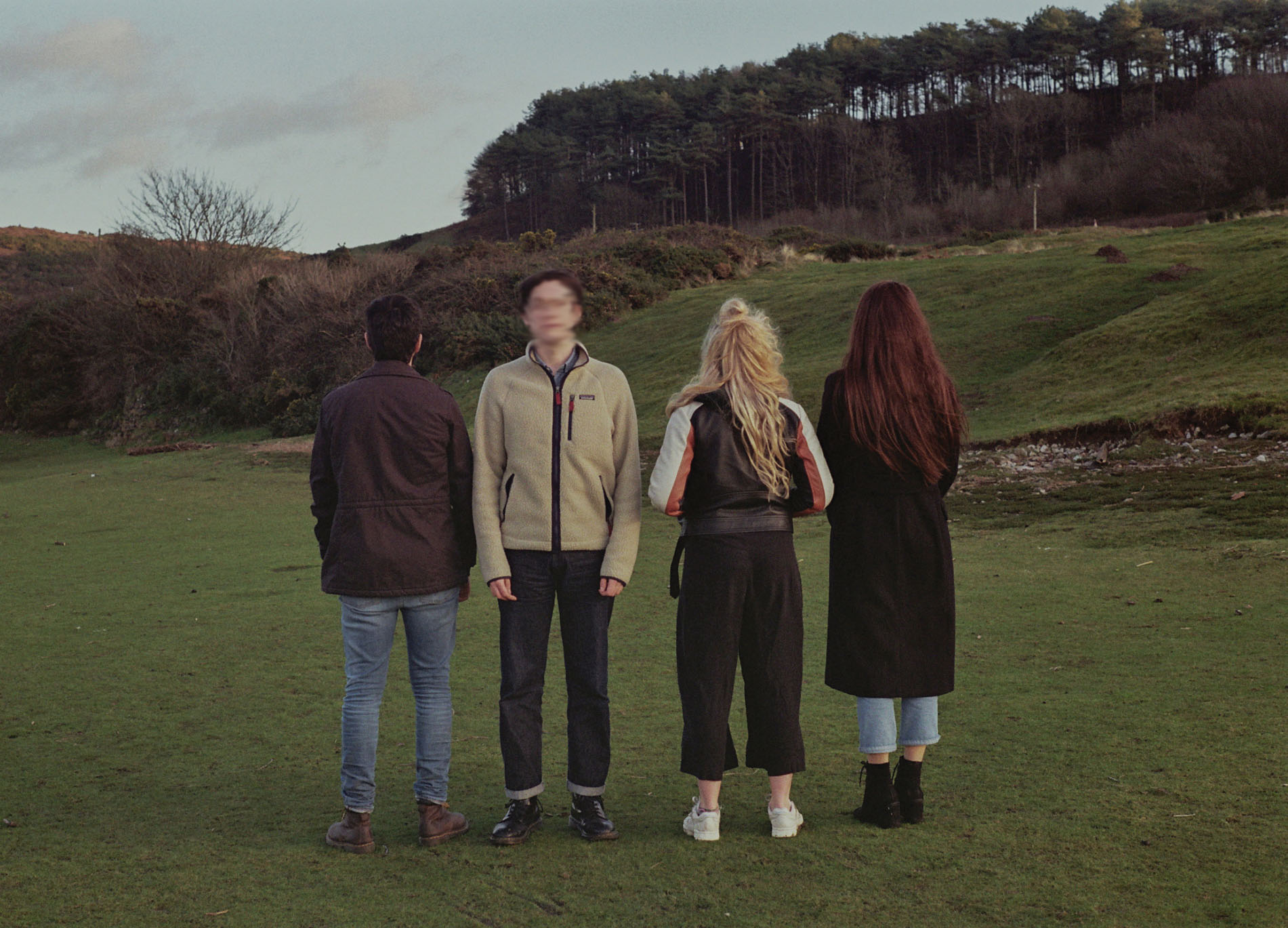 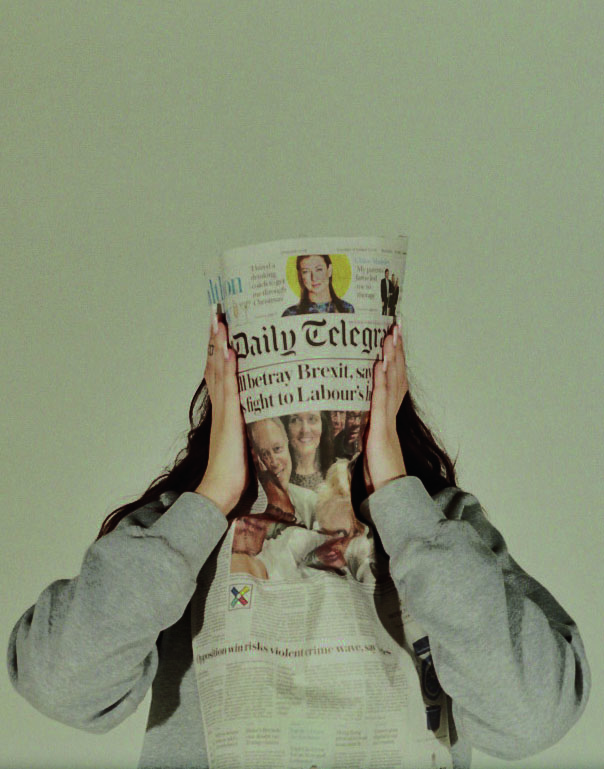 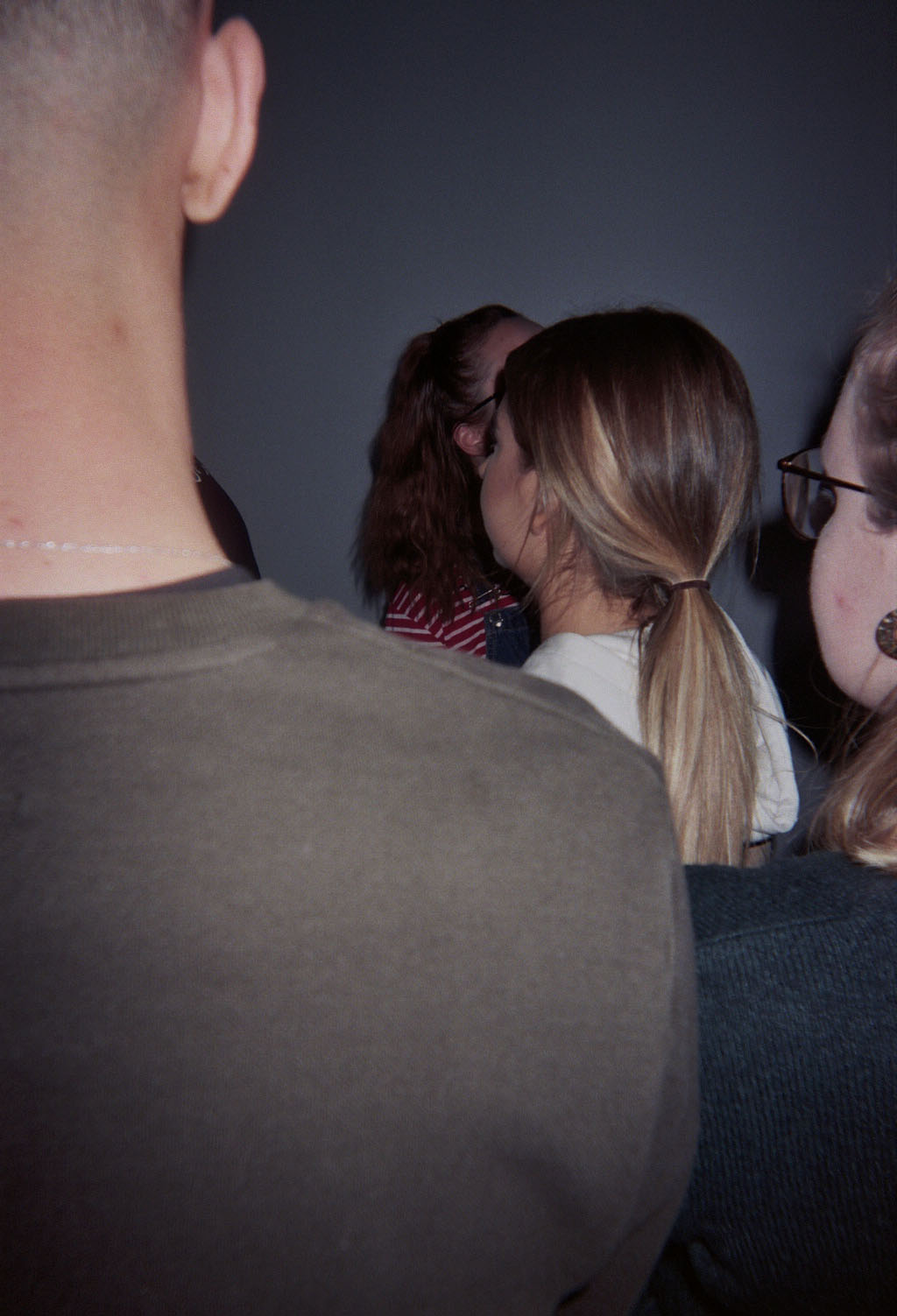 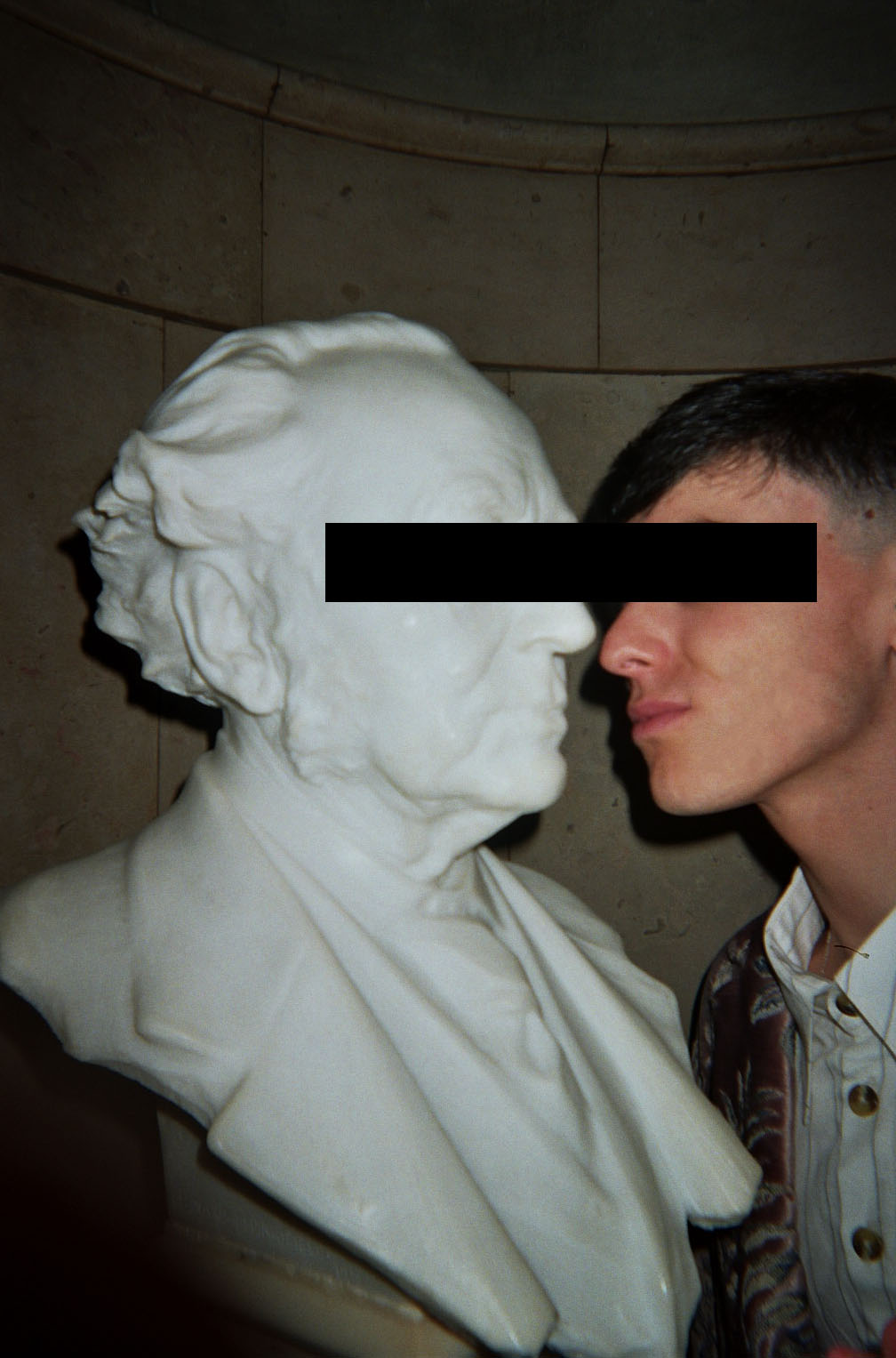 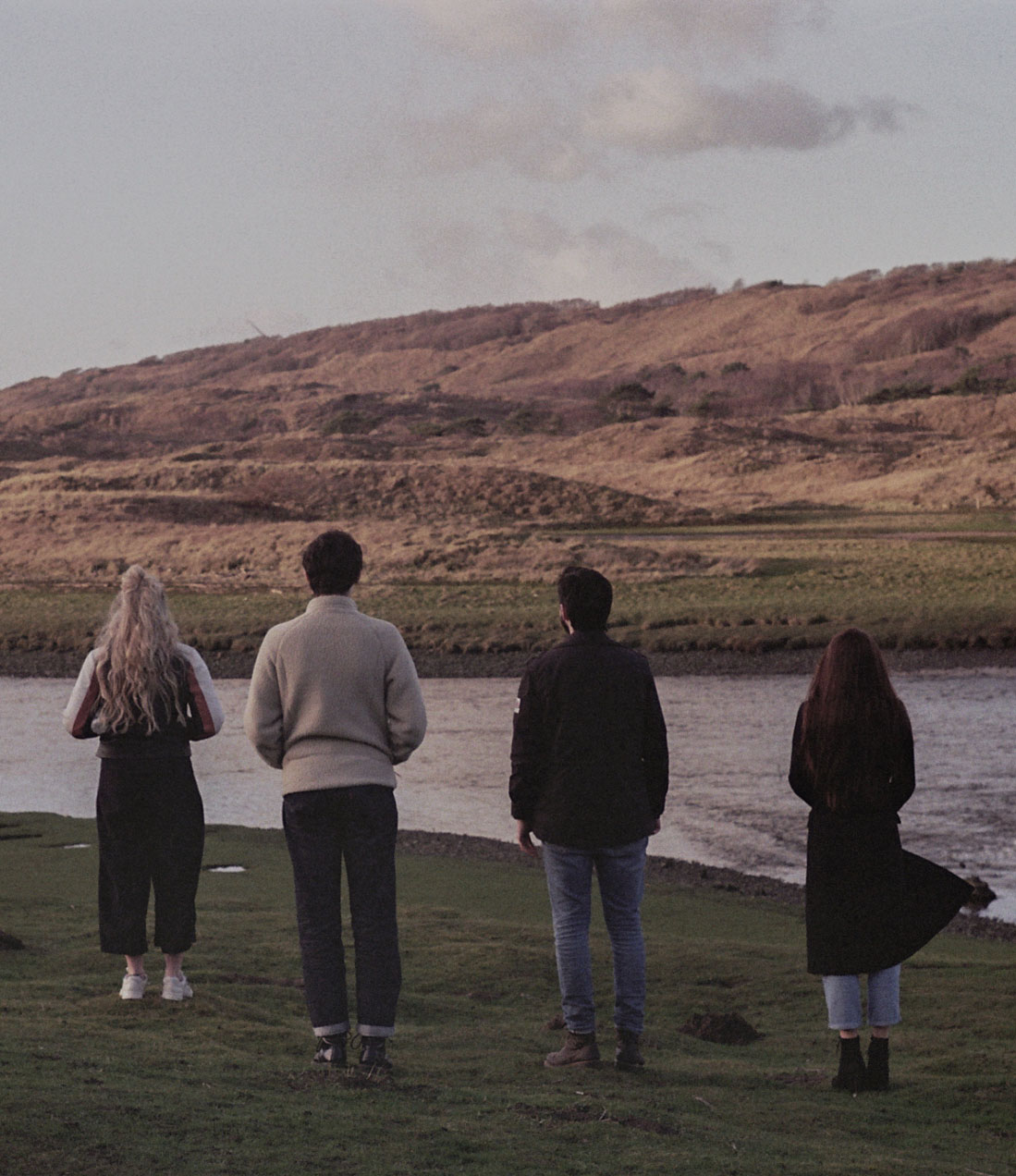 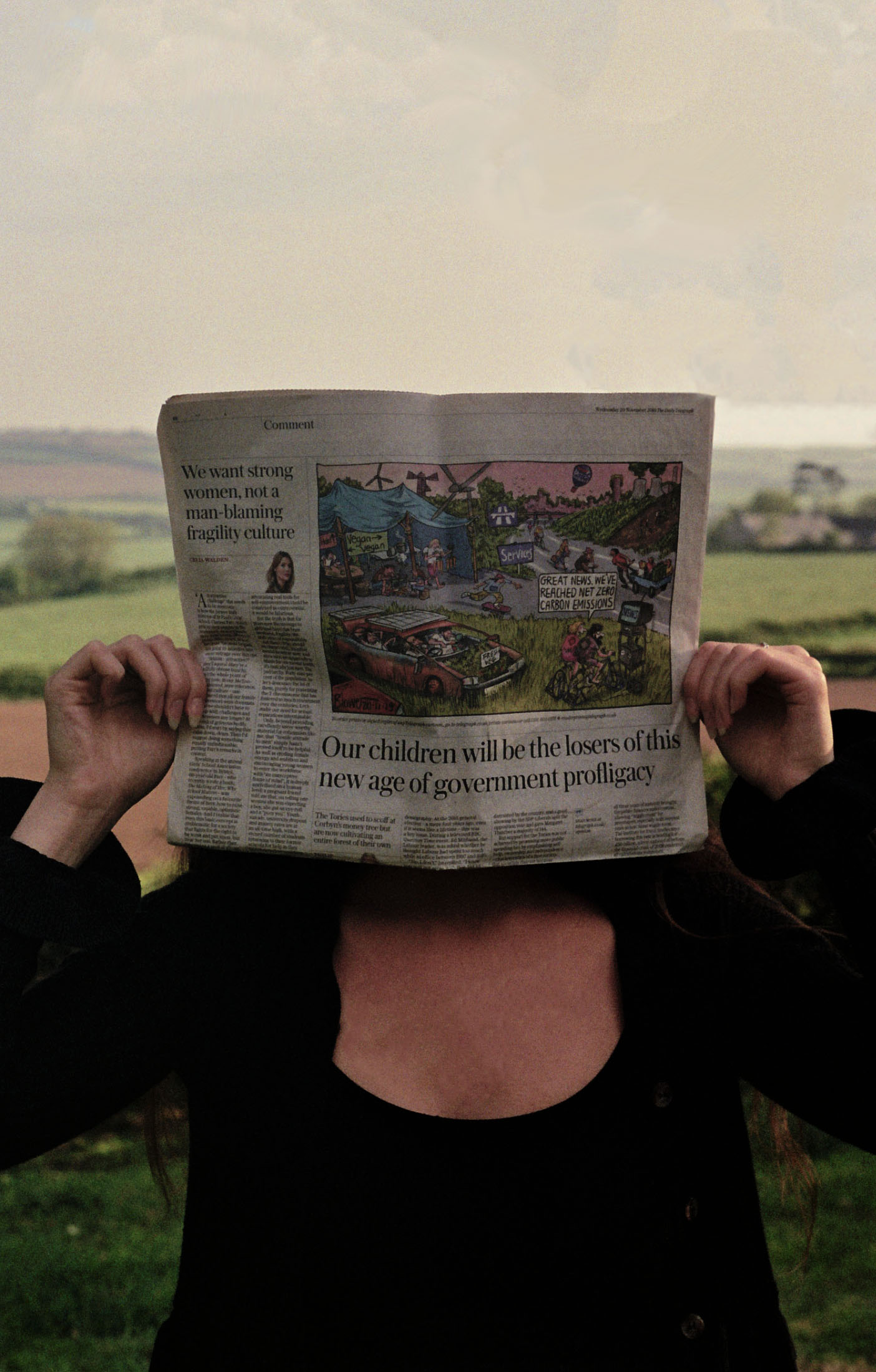