I am interested in the subcultures that exist within the working classes. Having come from an industrial town, as a young girl I encountered a skinhead in the late 90s and was fascinated, this experience inspired me to create my latest project, Boots and Braces Don’t Make a Racist.

Skinheads originated in London’s East-End council estates with a merging of cultures between the British working-class youth and the West Indians, creating a culturally diverse and accepting subculture. However, in the 1970s the National Front drew in large numbers of this British working-class and caused a division within the subculture, engineering a clash of beliefs.

Over four chapters, I explore members of the Skinheads Against Racial Prejudice movement who position themselves in opposition to mainstream characterisations of this subculture. The portrait of each man, created through character studies, aims to expand our understanding of this divided organisation. 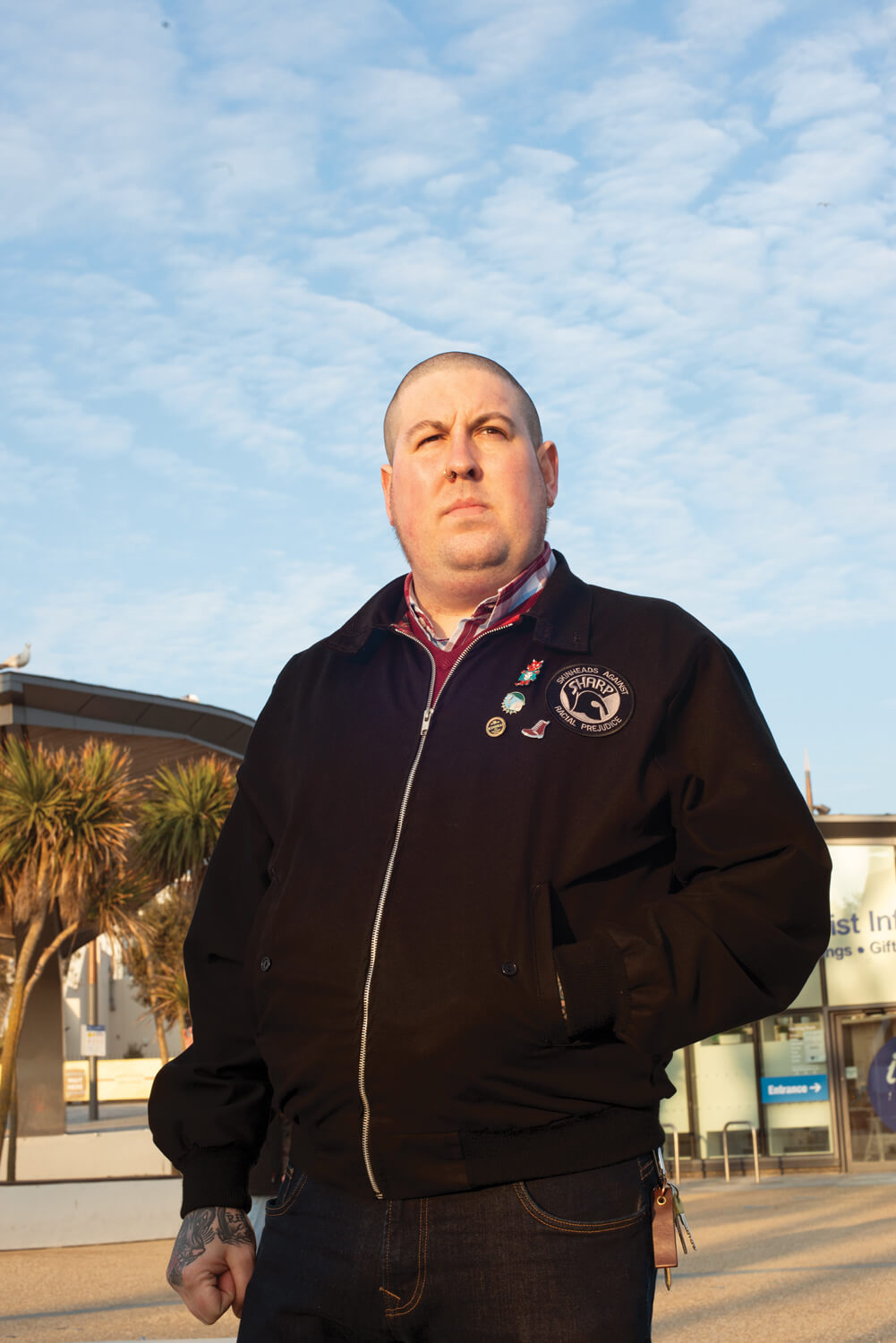 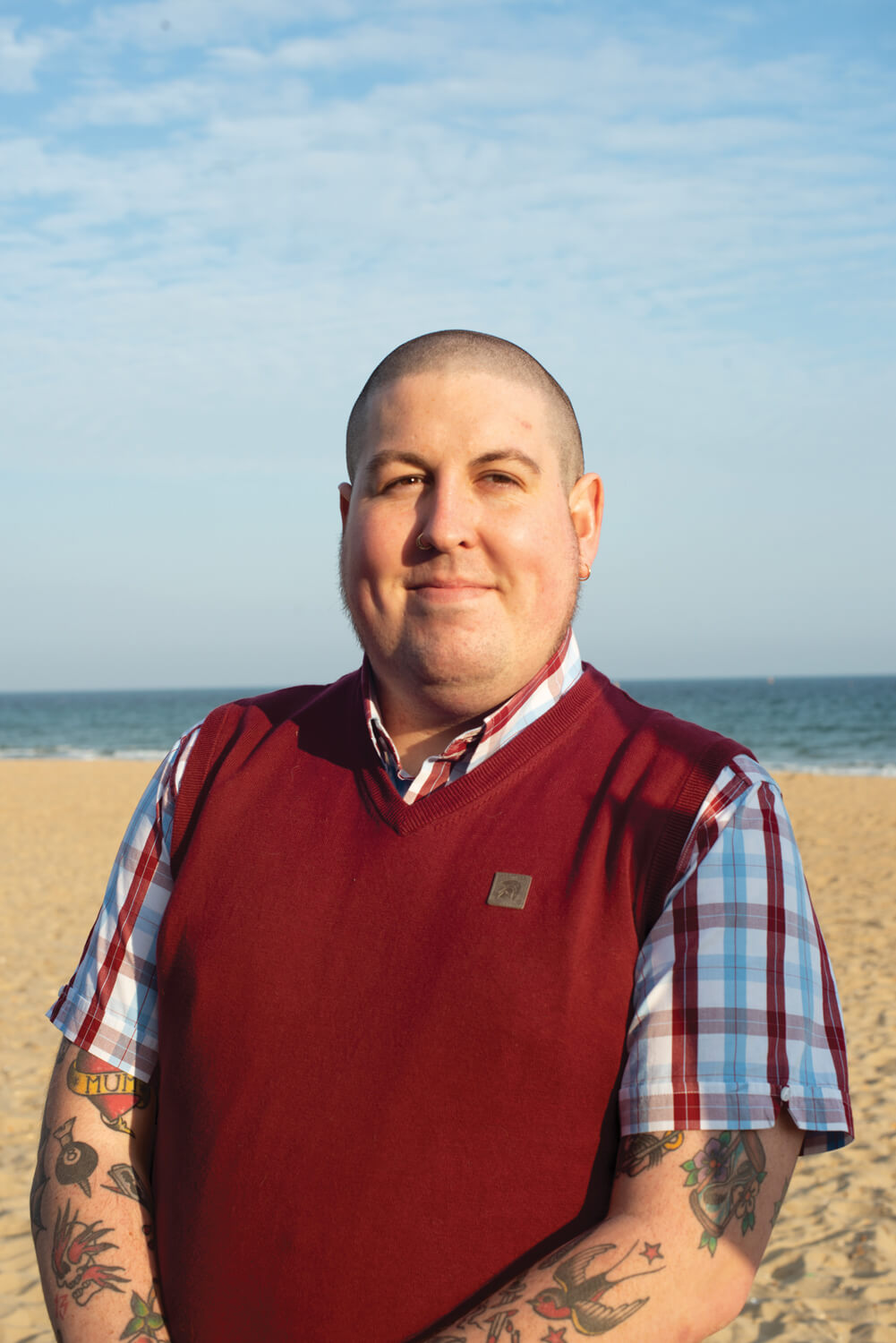 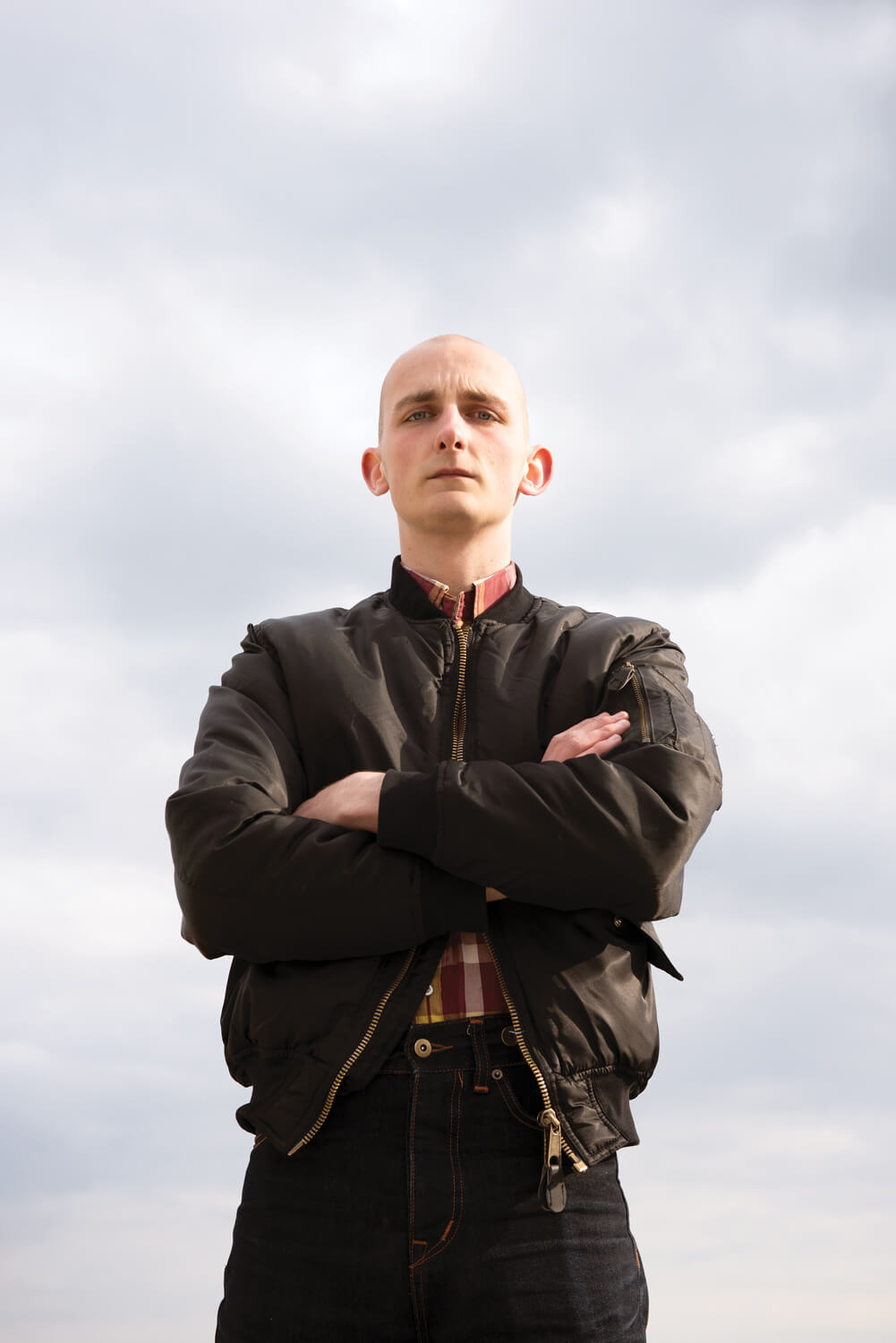 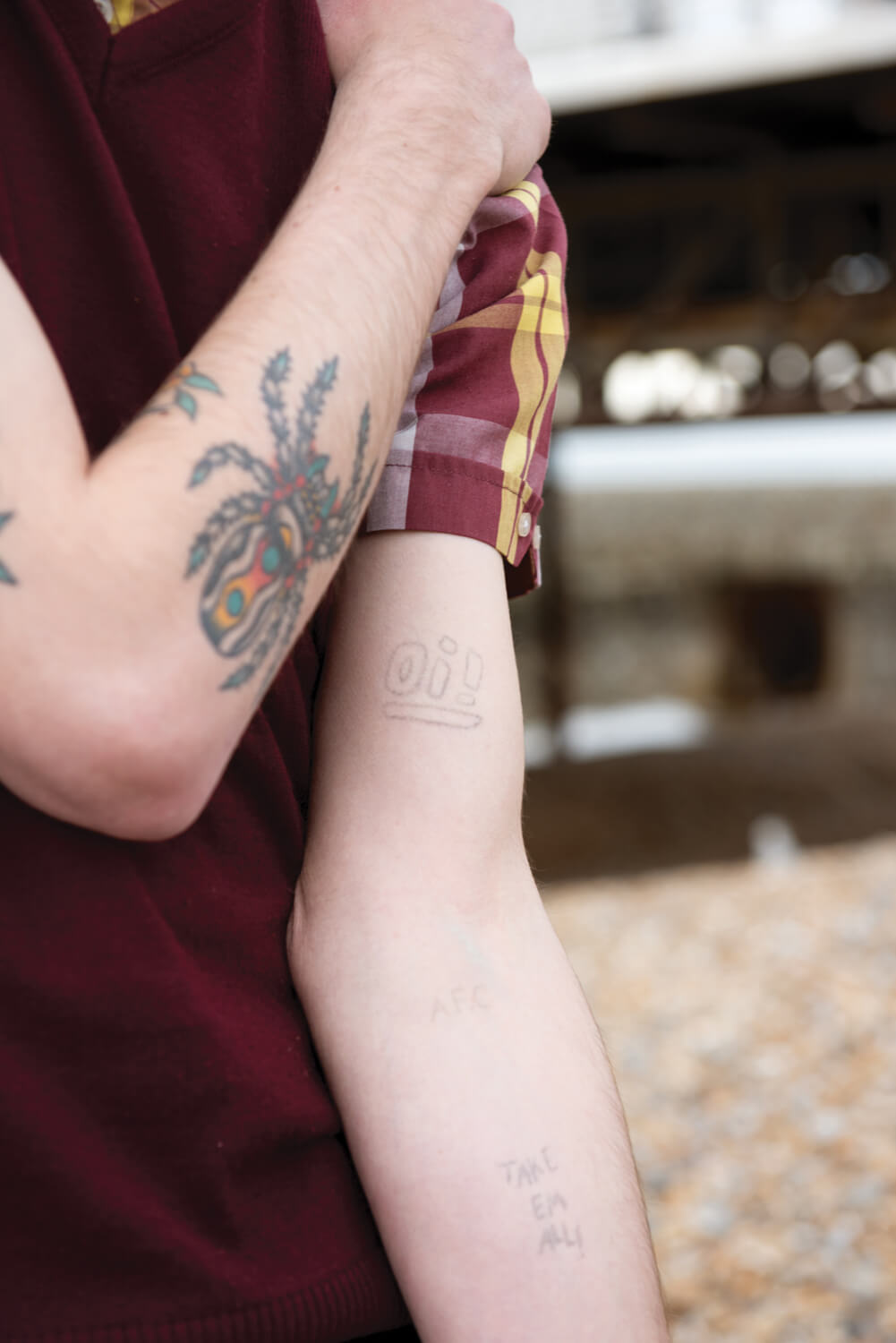 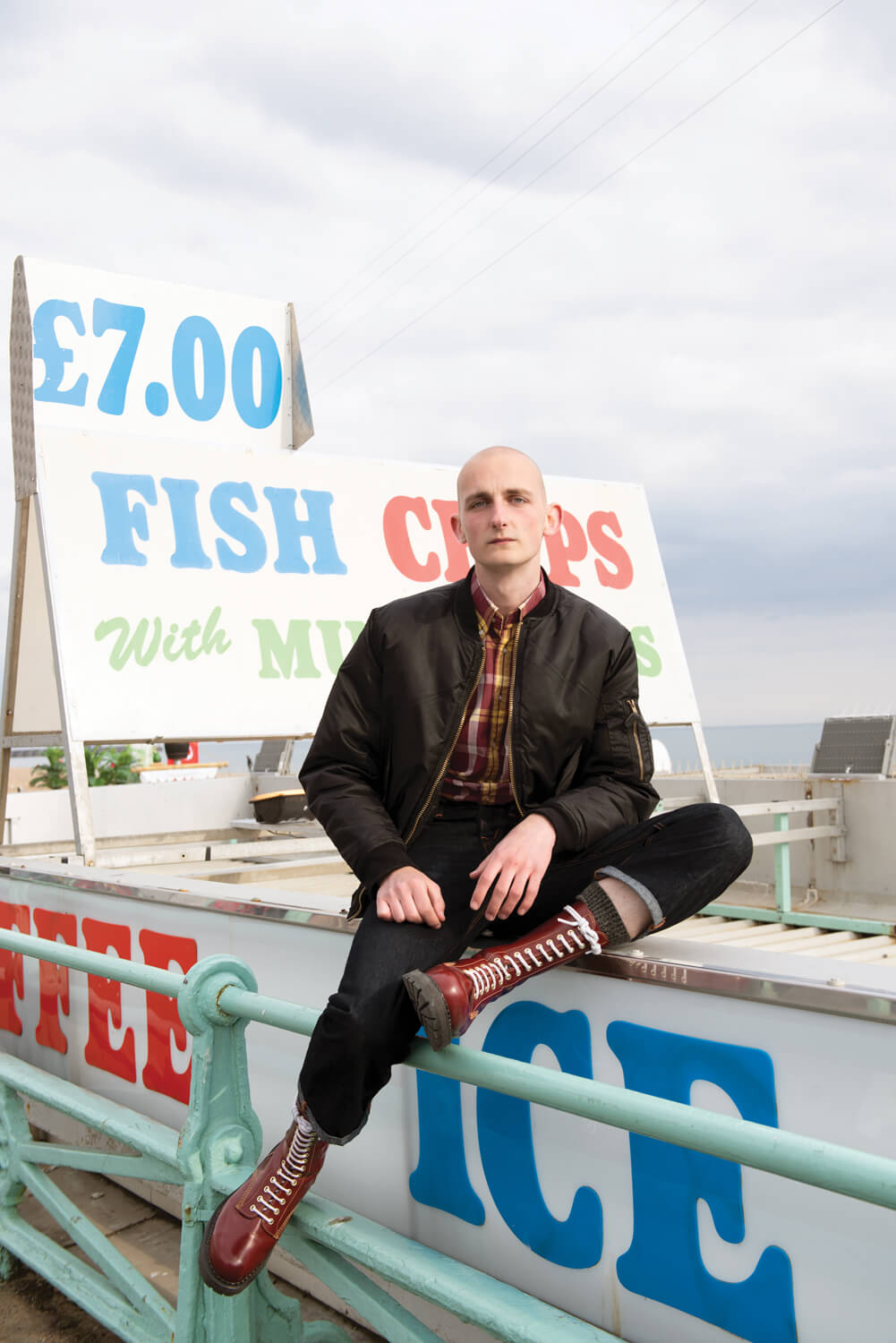 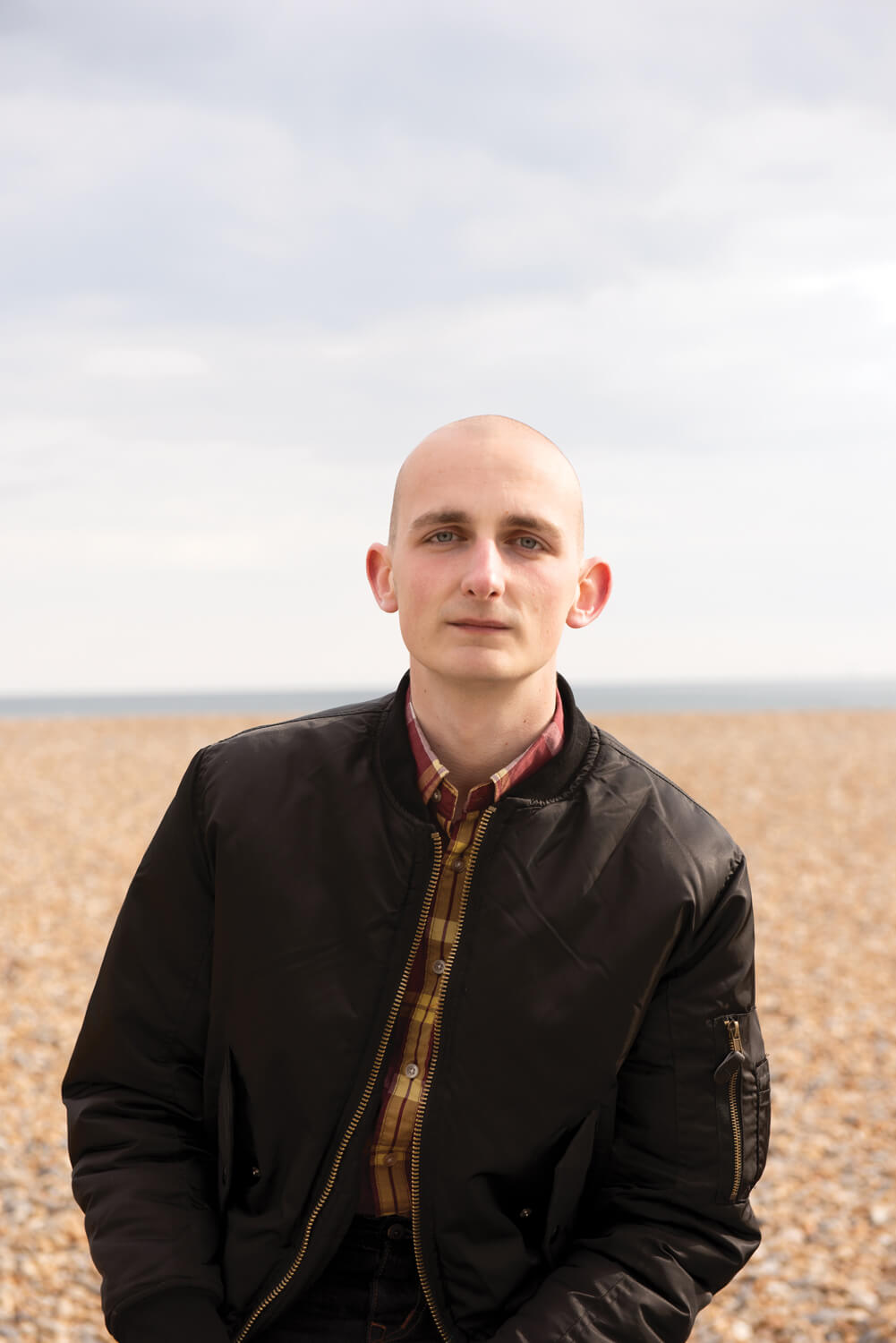 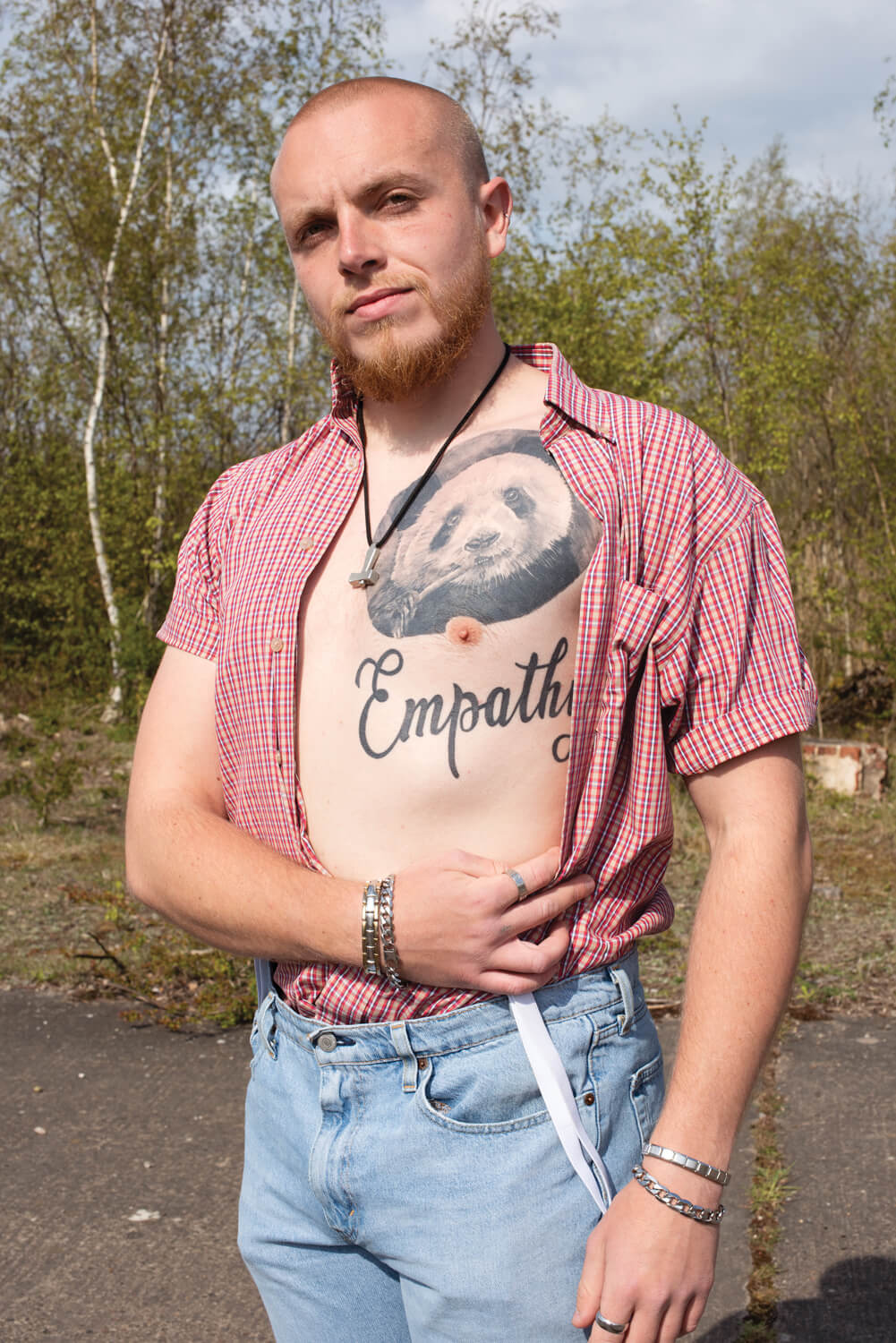 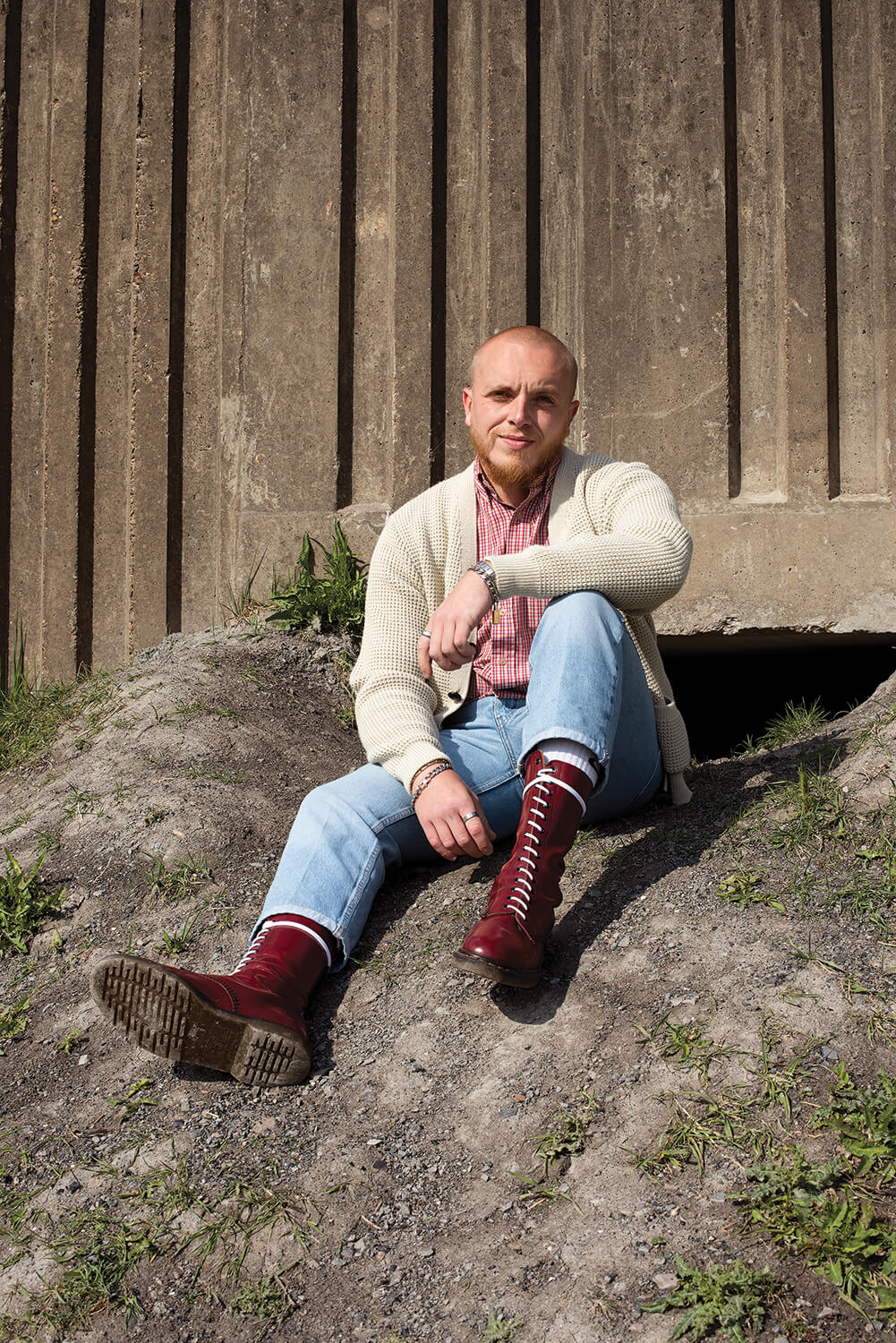 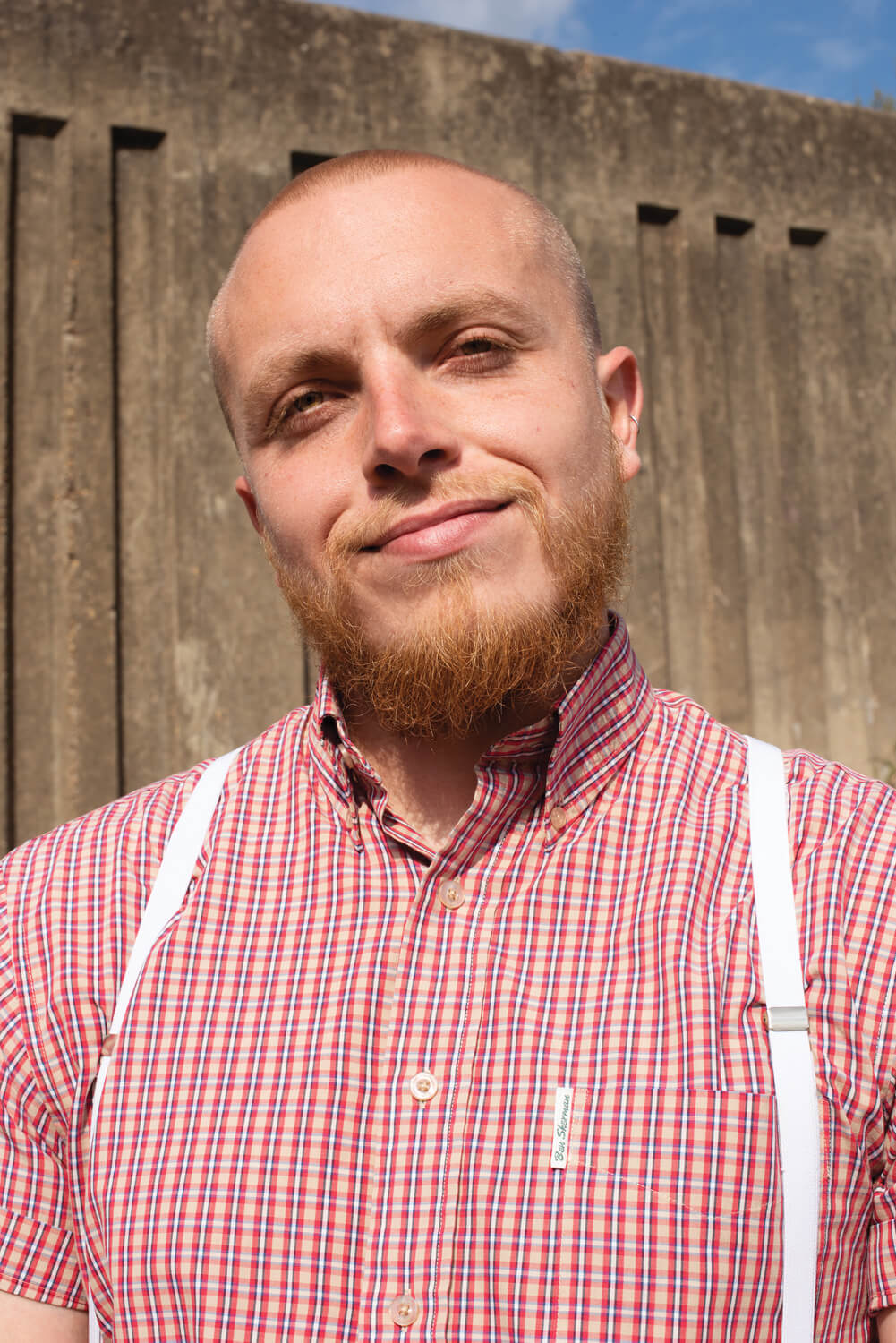 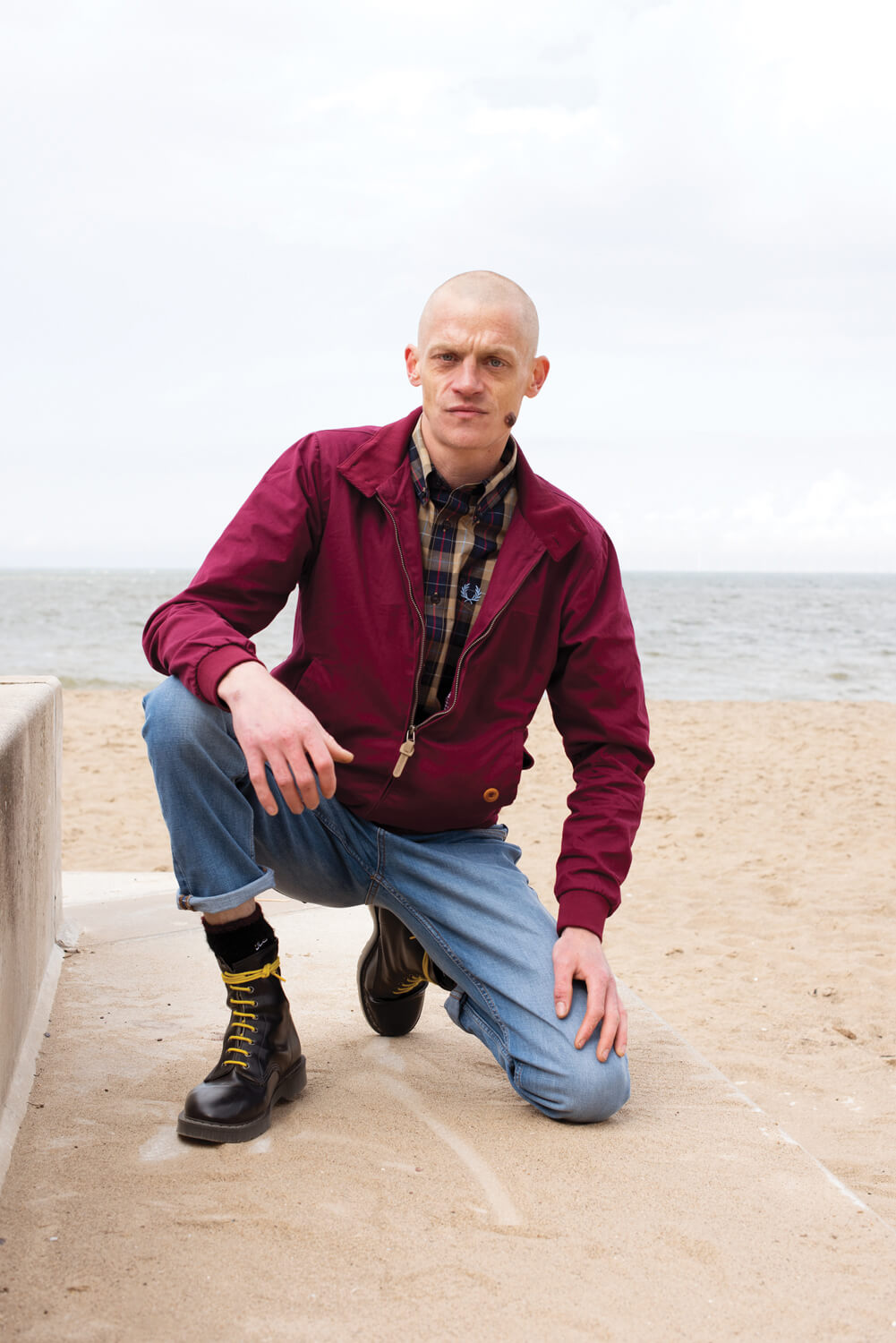 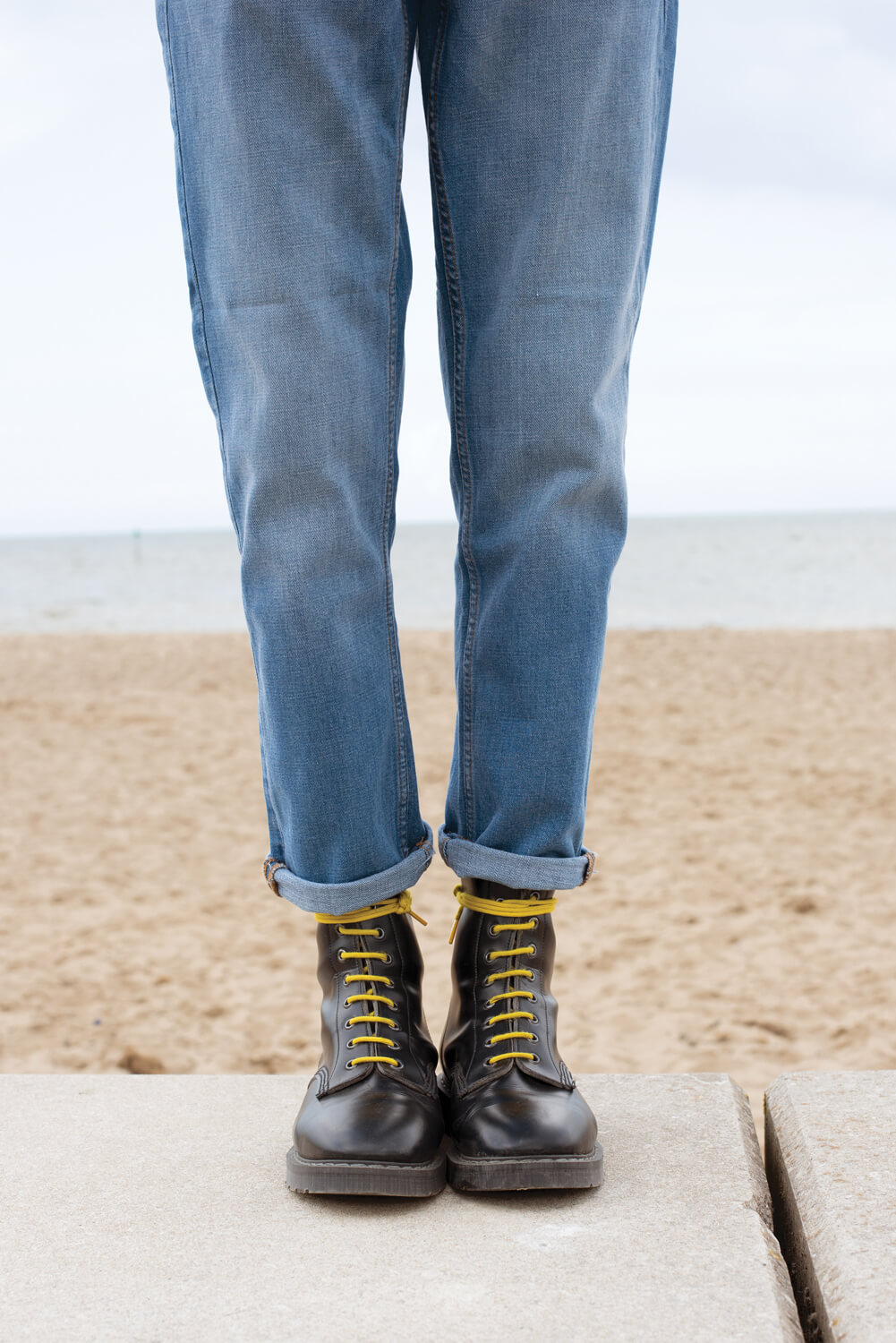 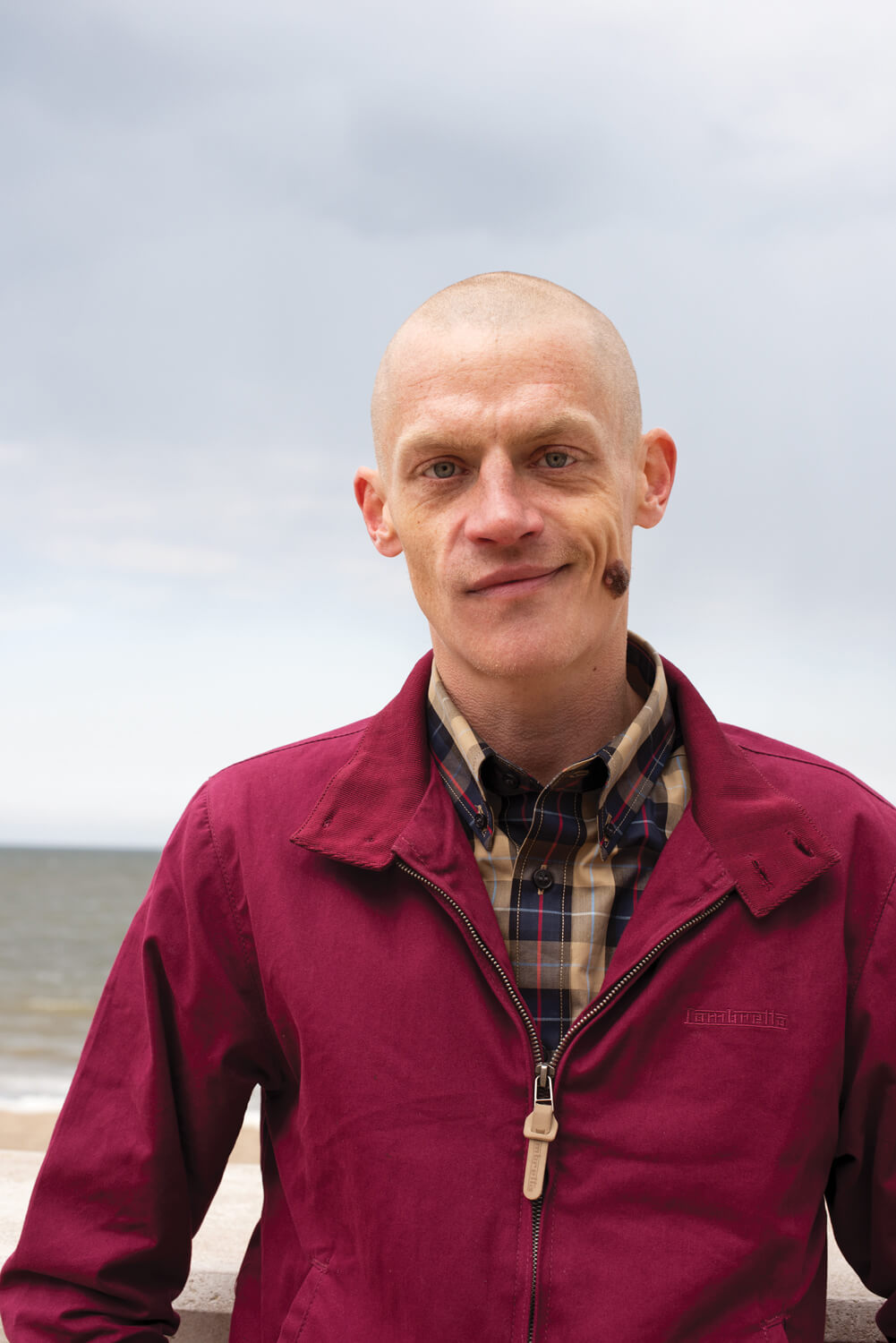