Controlled Variables is a project that documents the changes of a location over the course of eight months. During lockdown I had started walking daily and visiting one location in particular which I would pass on my route. Each day I would notice differences such as spotting wildlife or weather changes and this helped to form a new perception on the place. I decided to photograph this location every week to compile a series of images that were essentially the same in camera but allowing natural differences to play a part in the final images. I have titled the work Controlled Variables because the project felt like an experiment to me. I was in control of when to shoot and in what conditions, which allowed me to become the director of the weather in terms of how I wanted it to appear in my images. 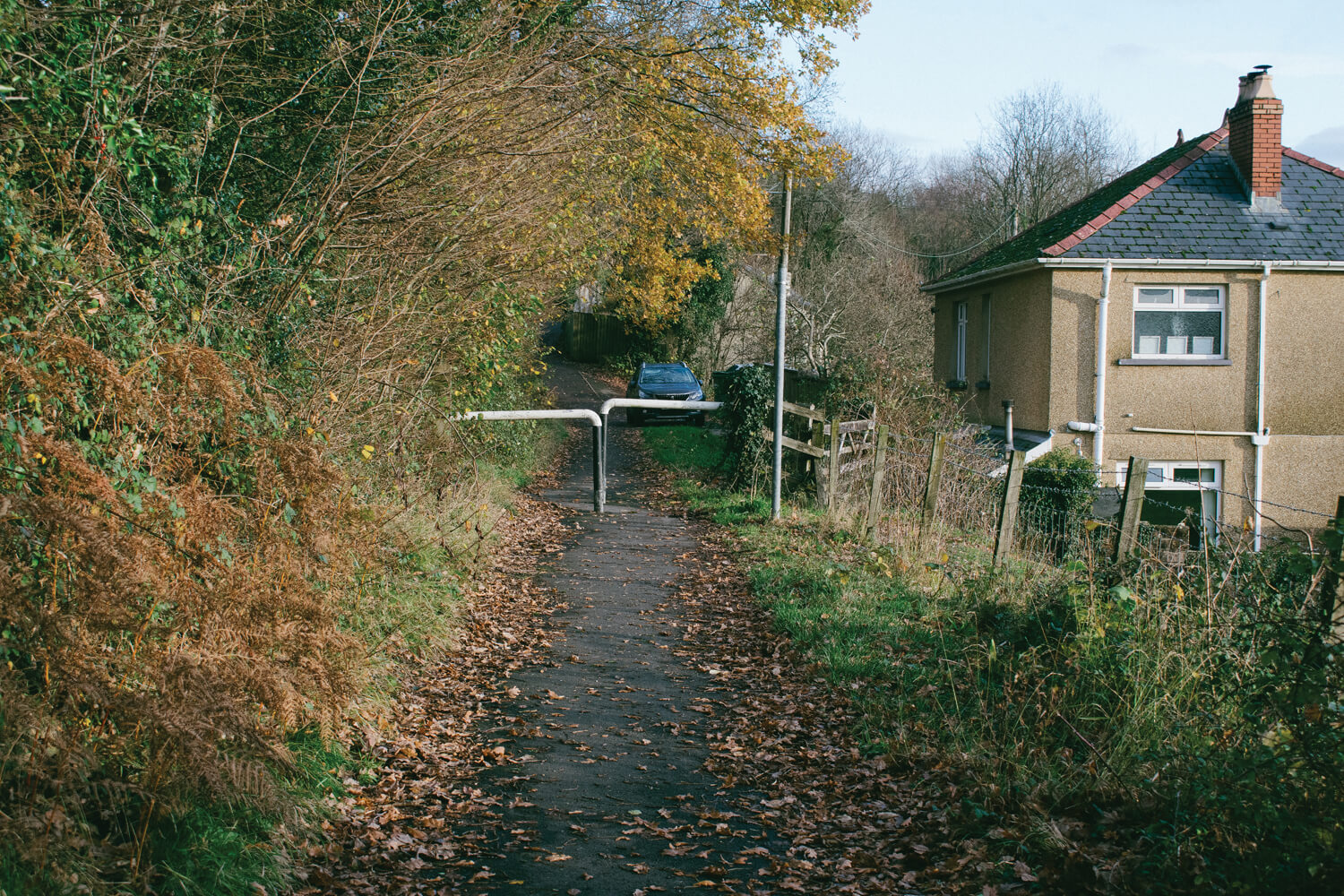 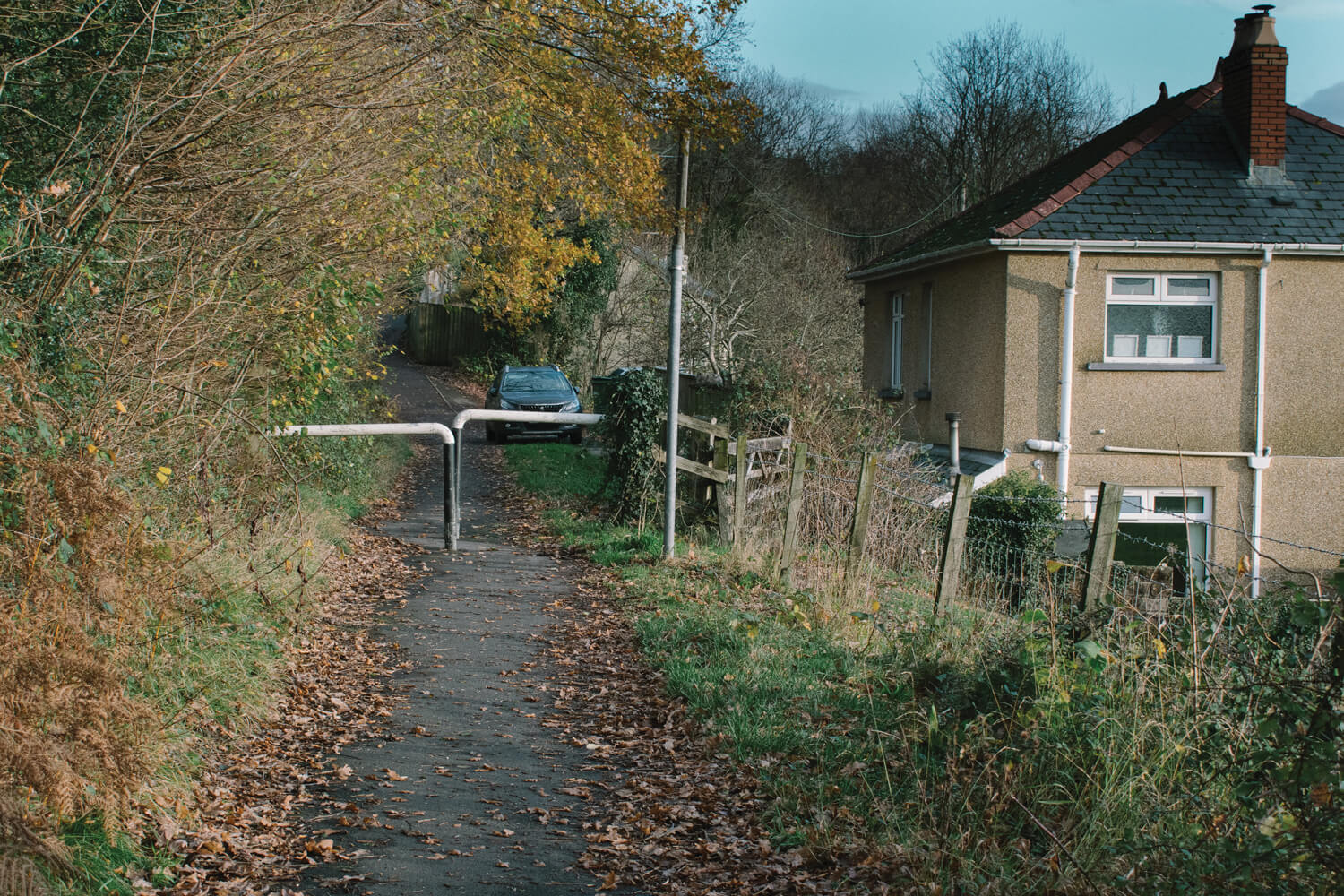 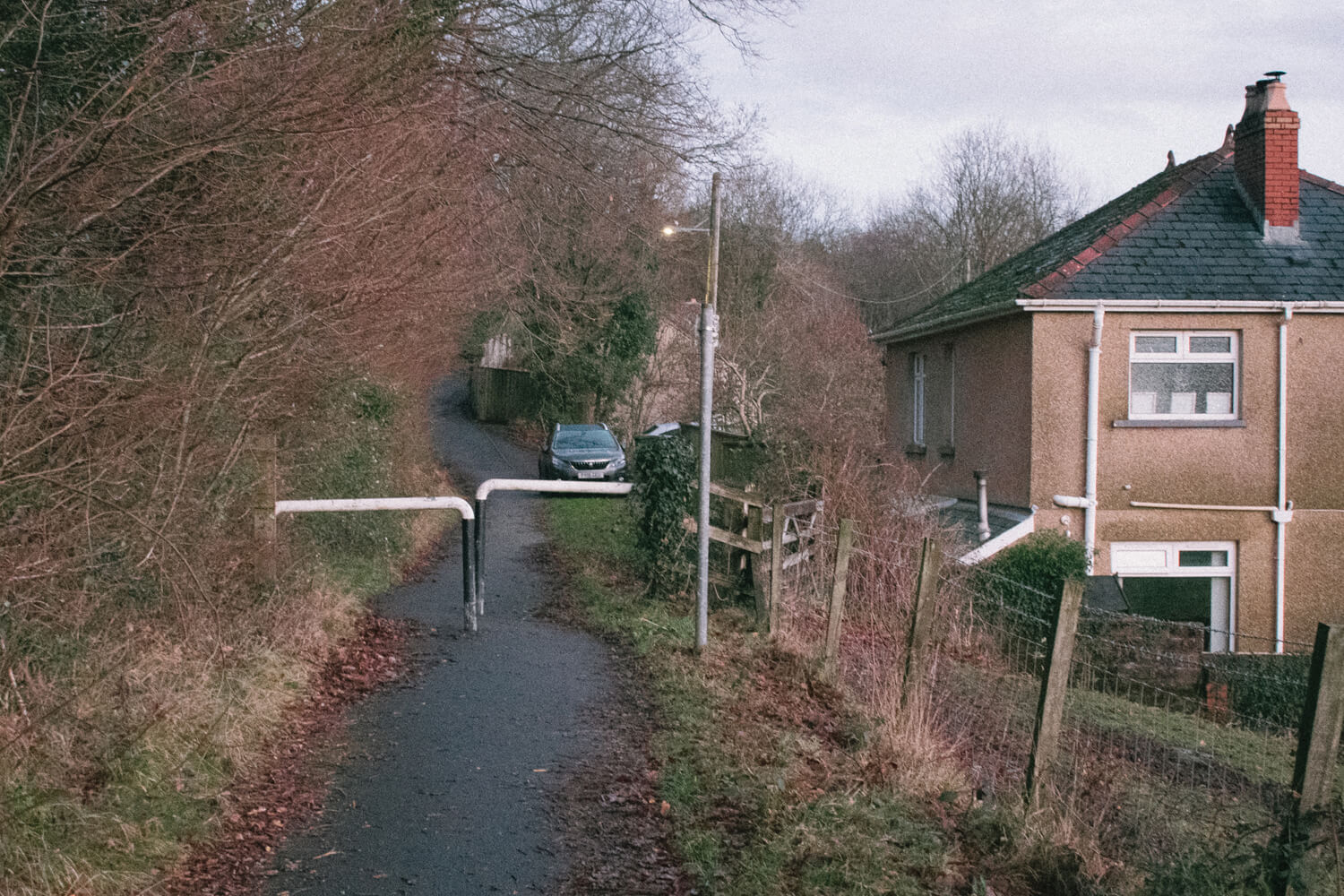 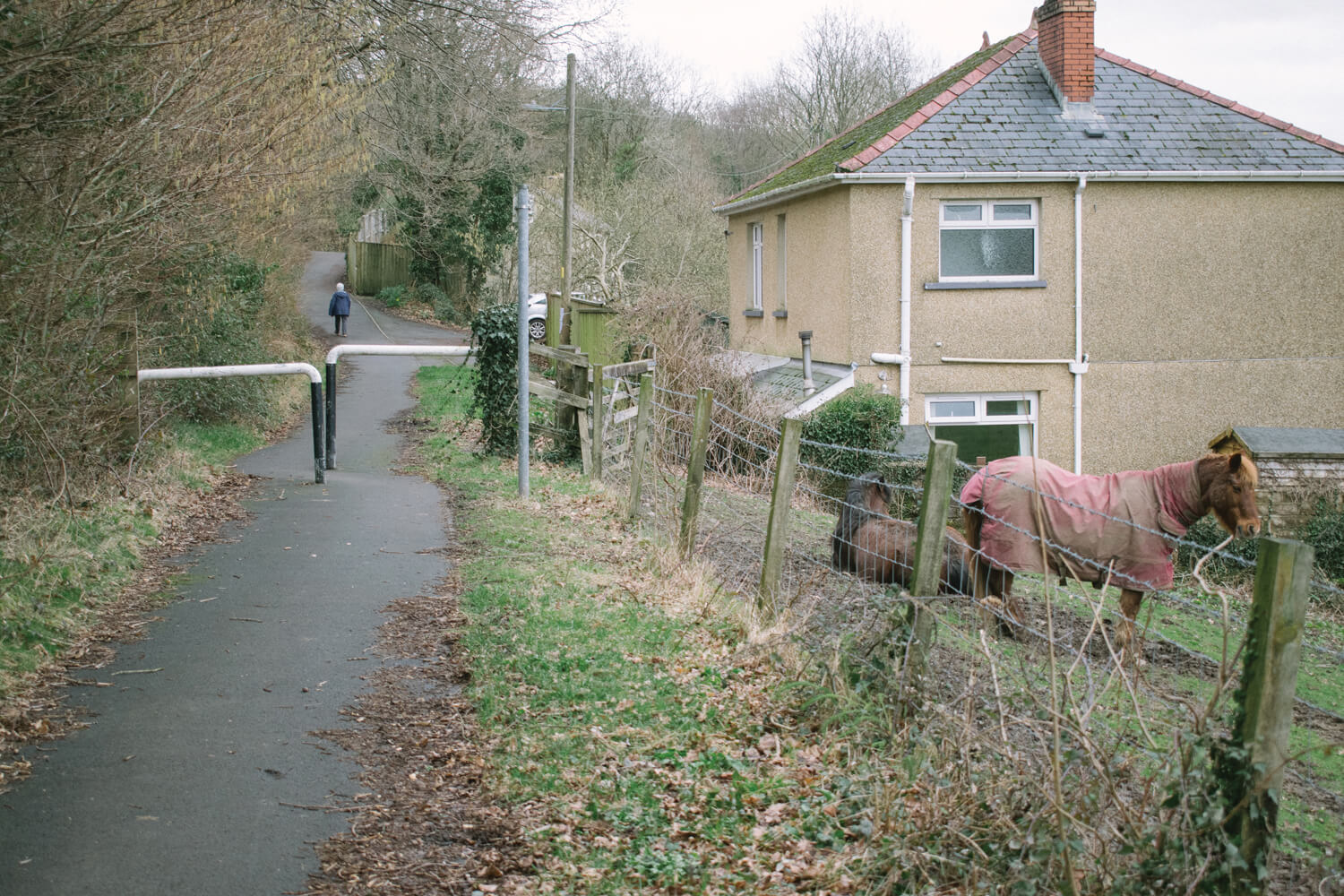 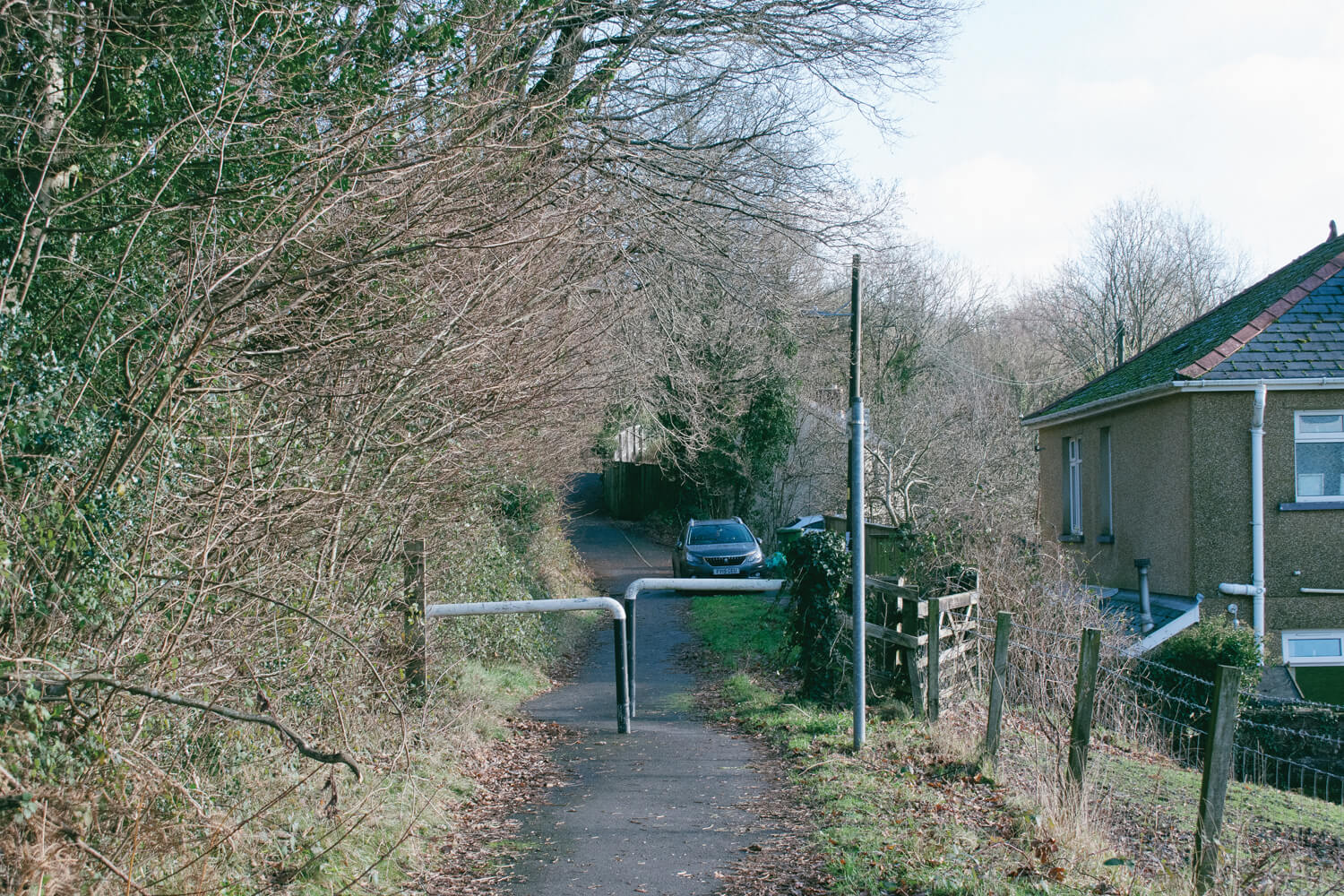 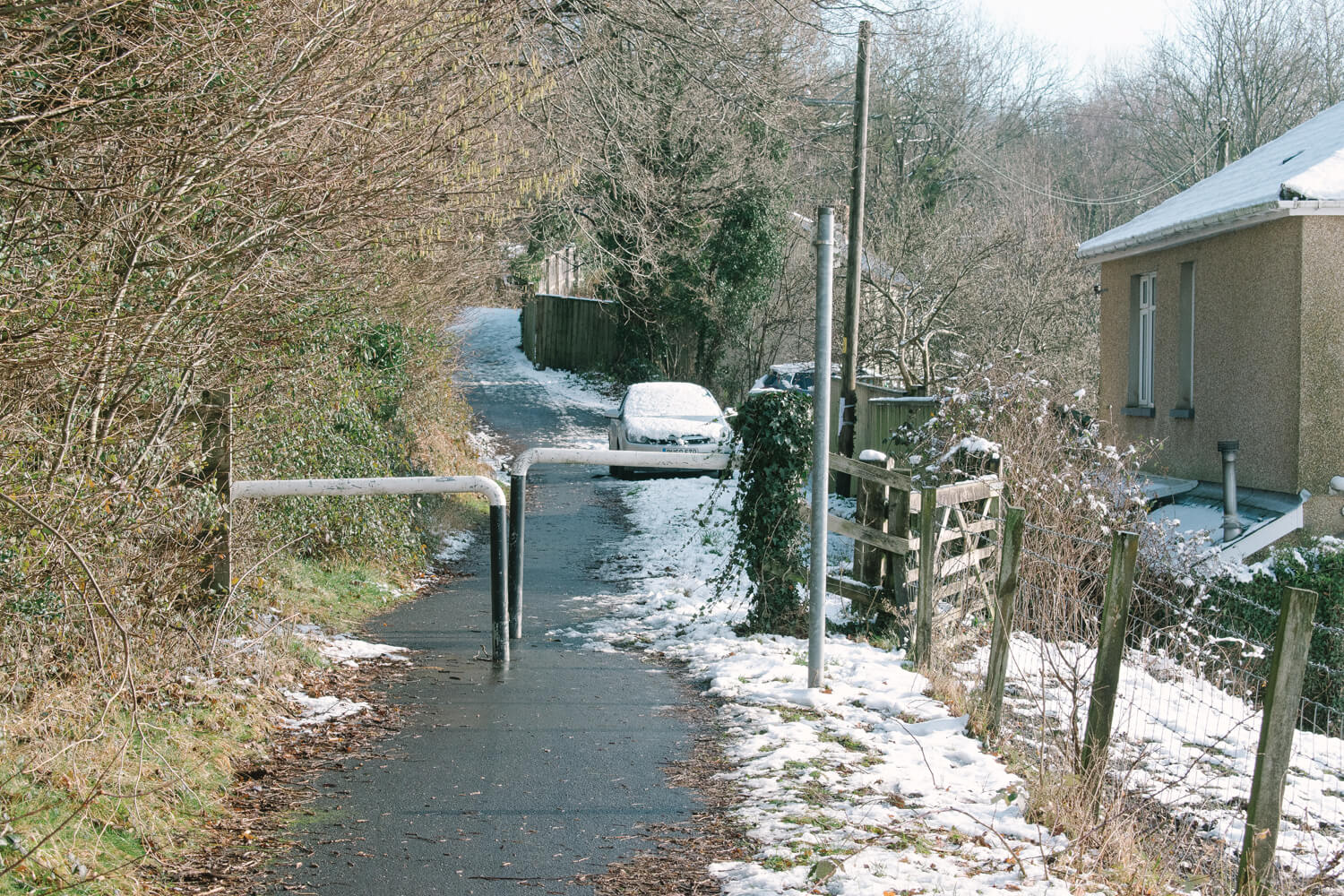 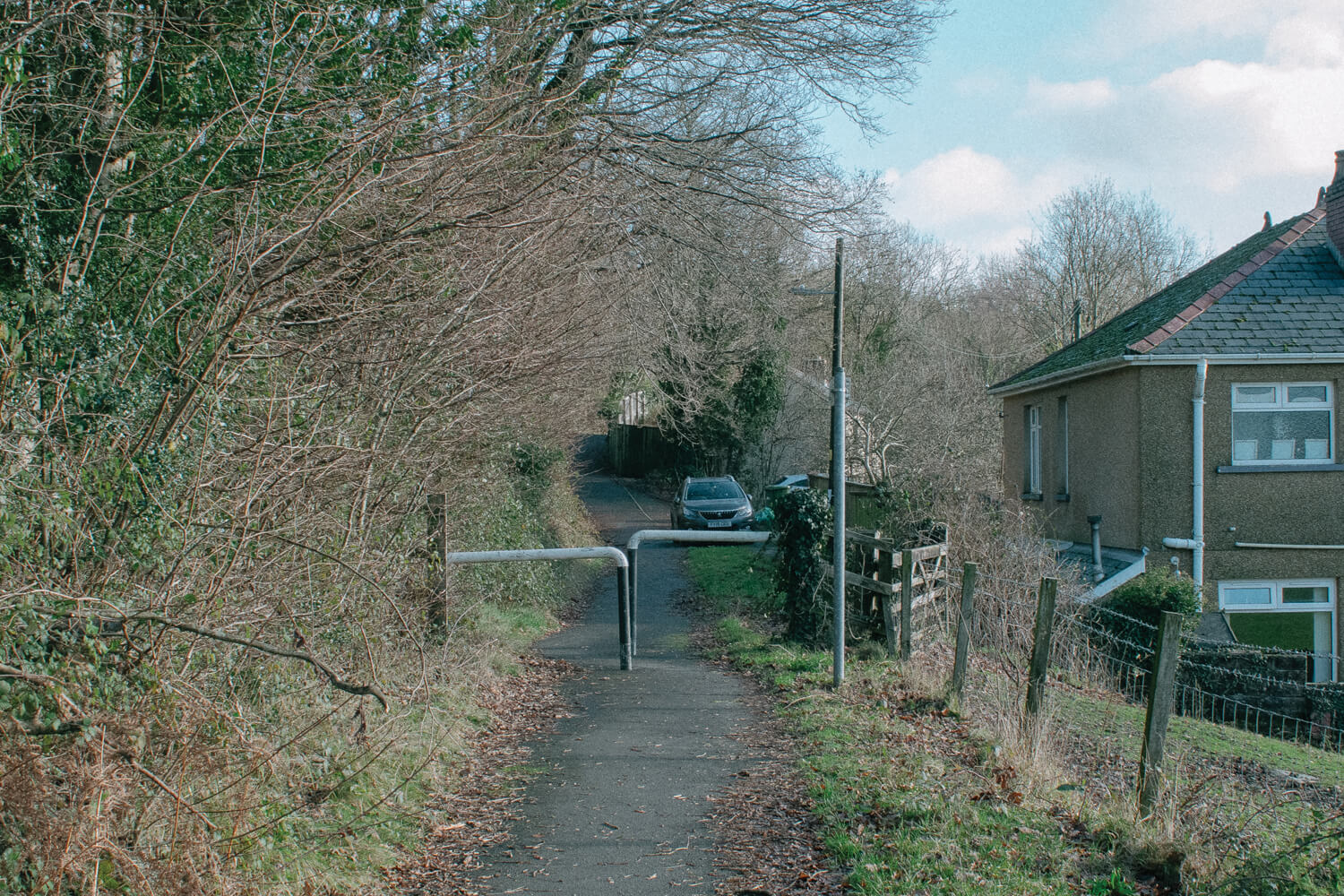 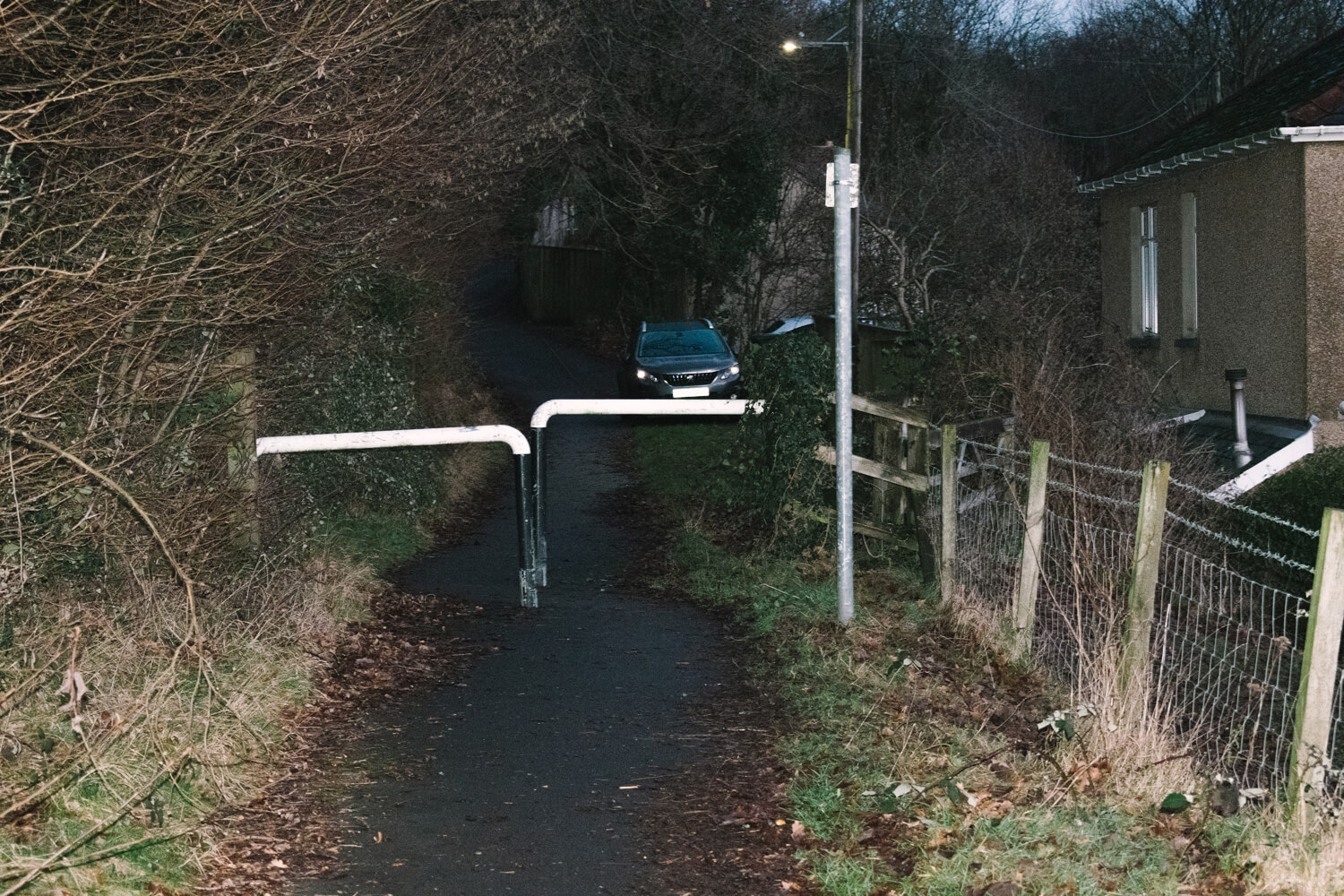 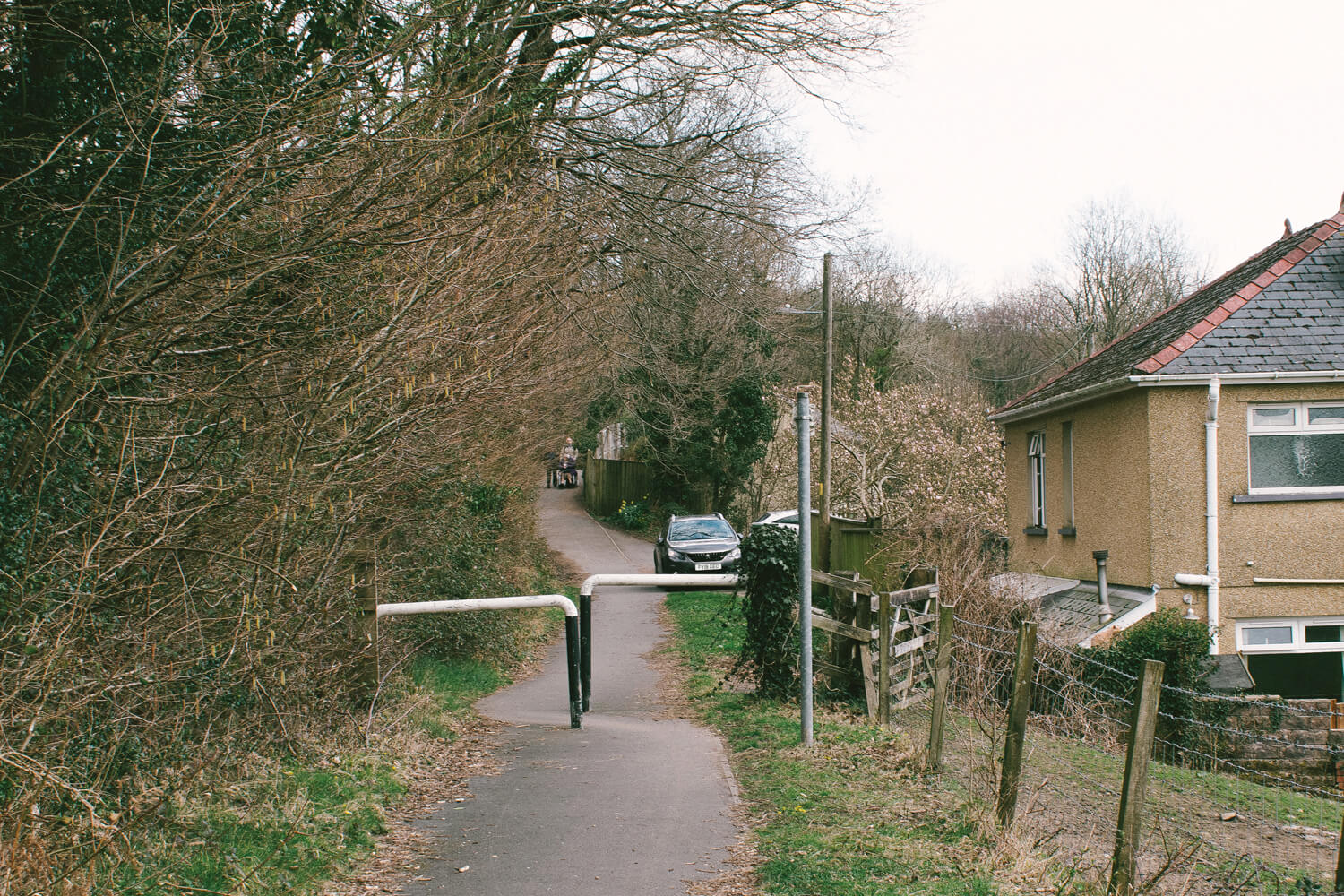 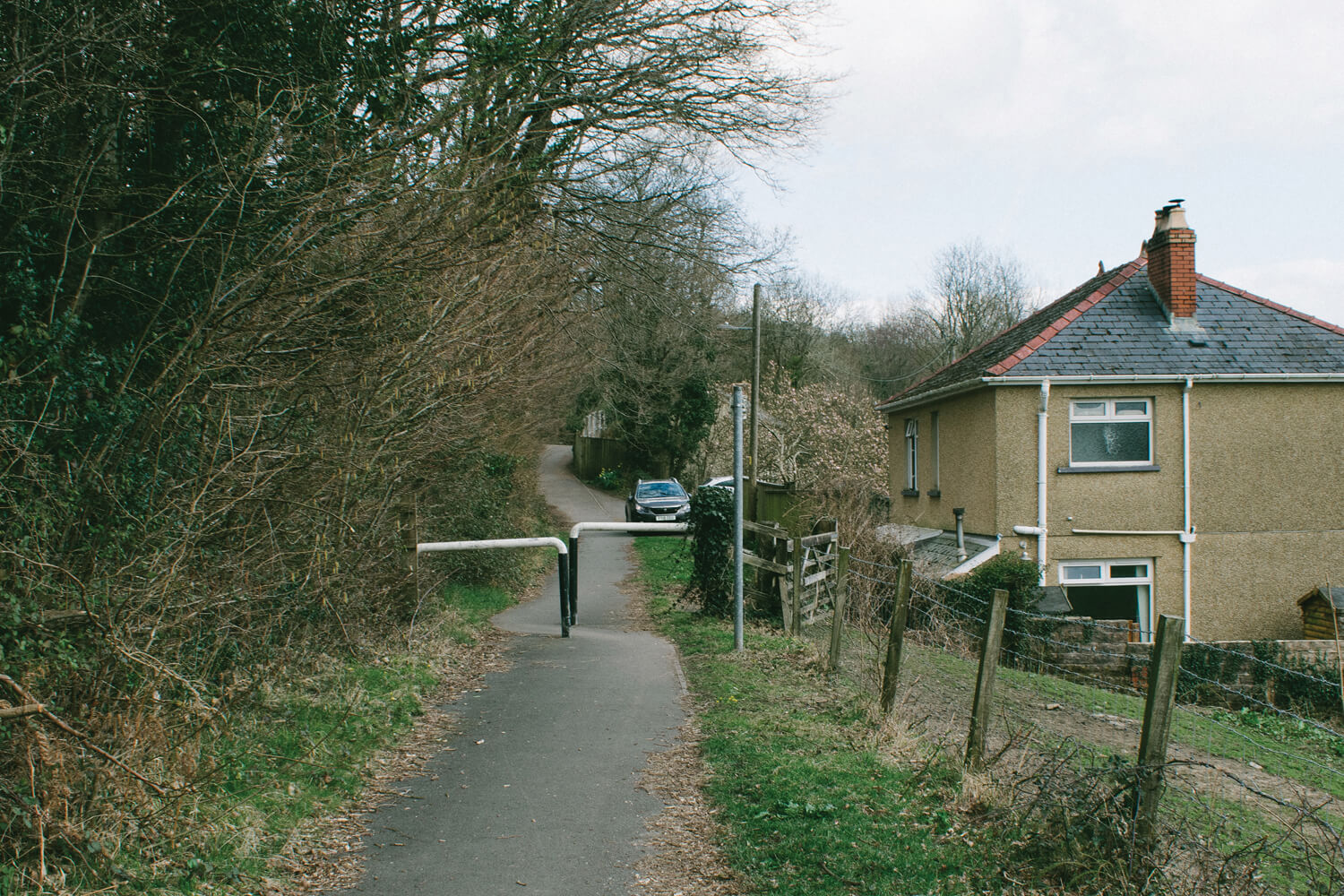 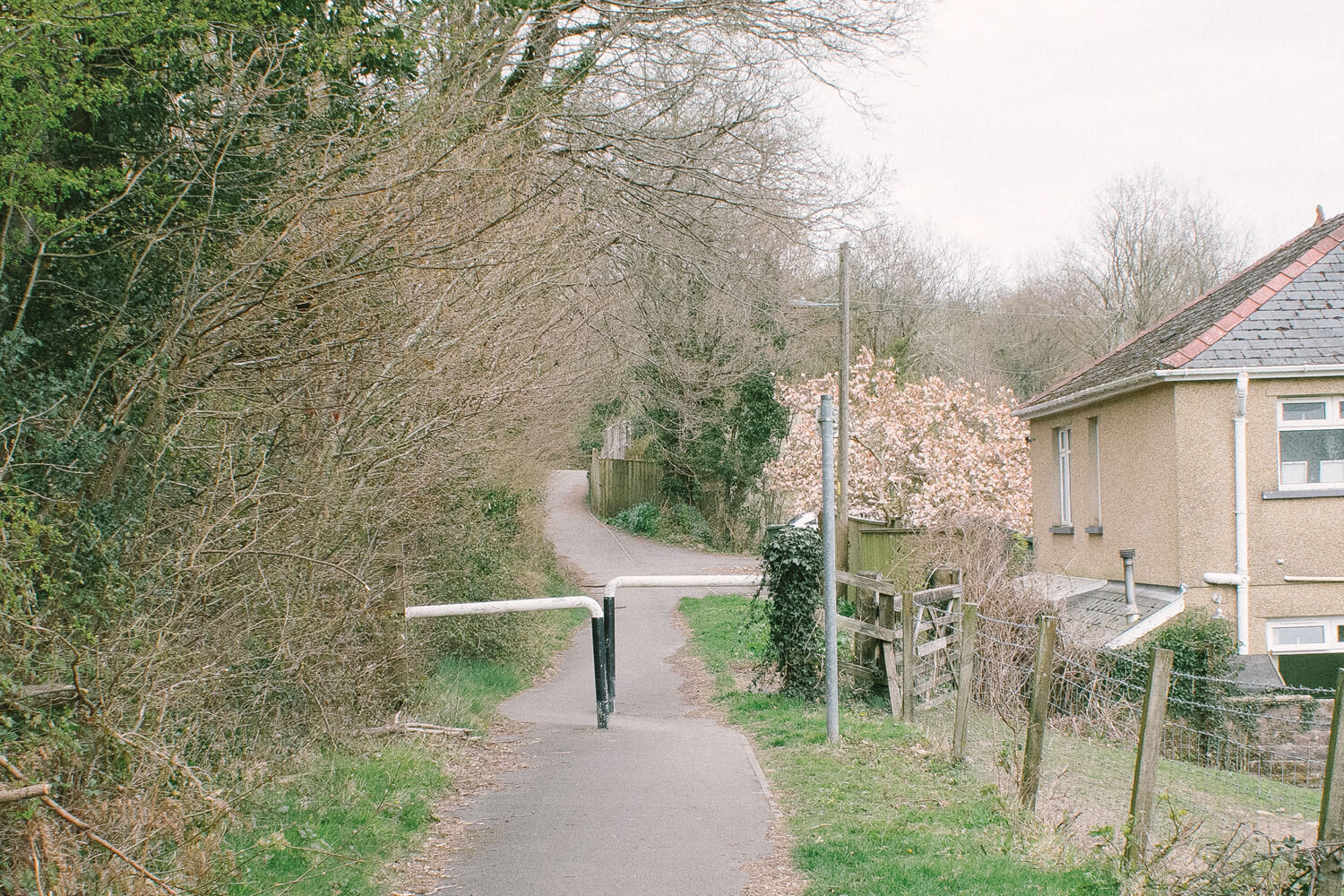 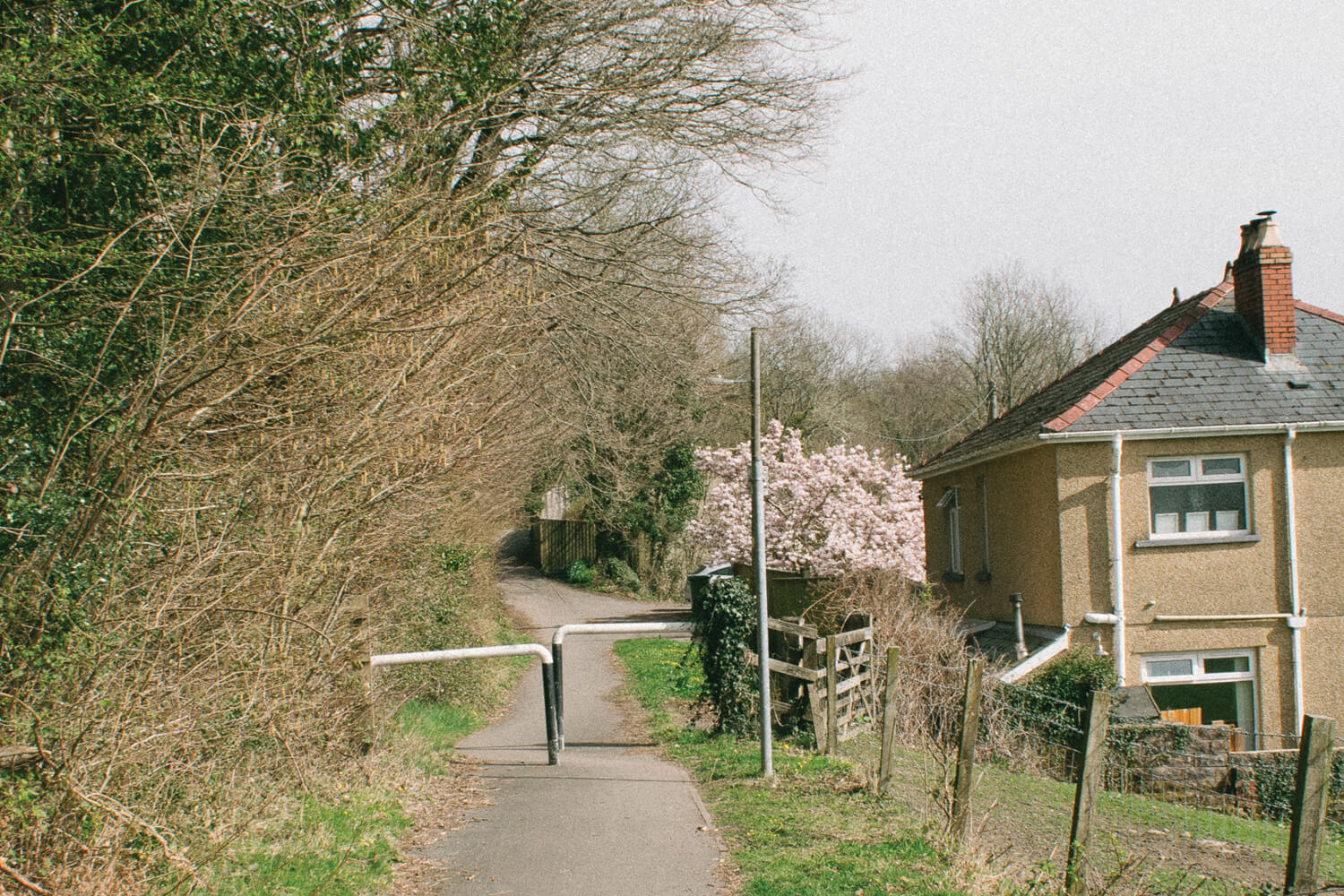 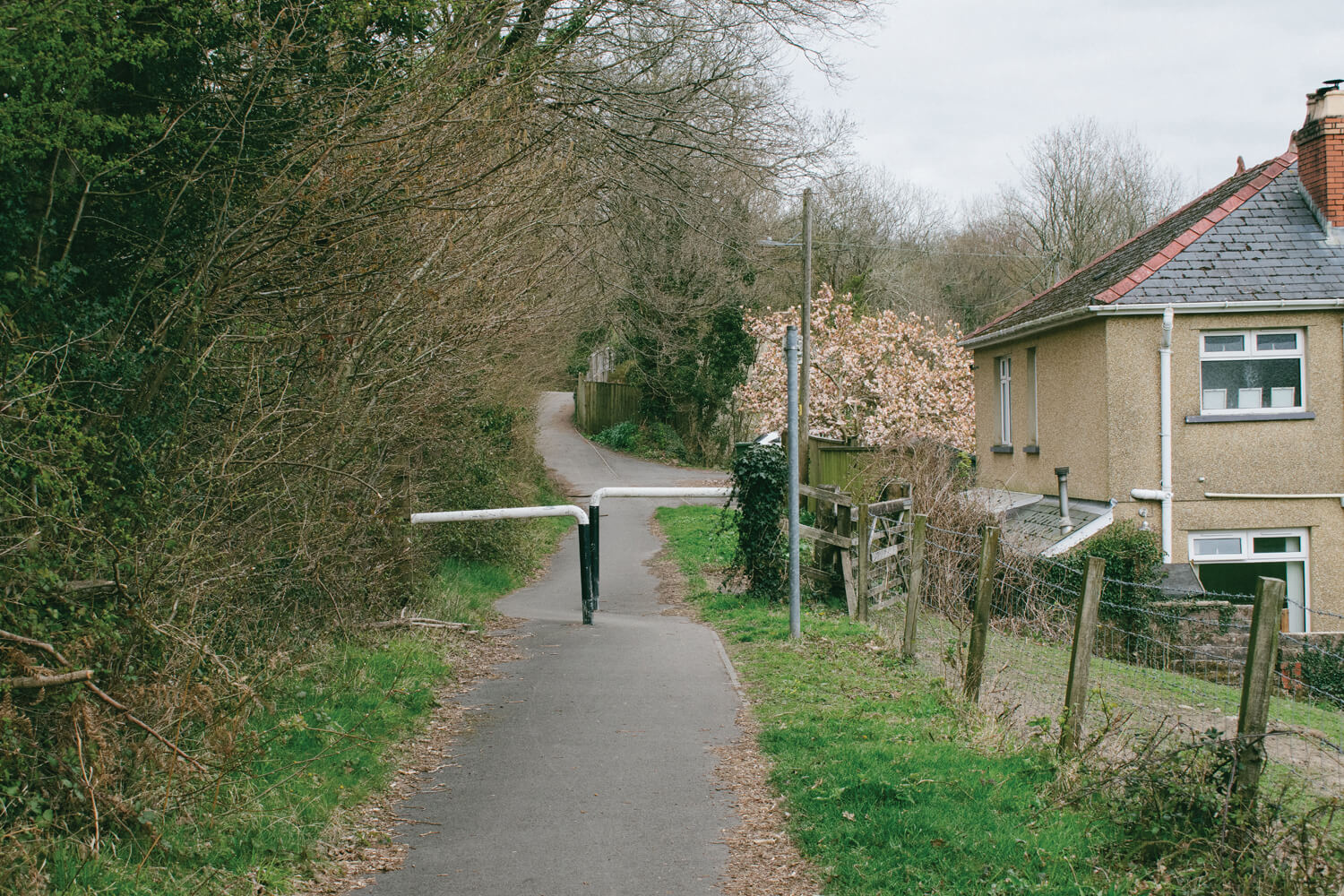 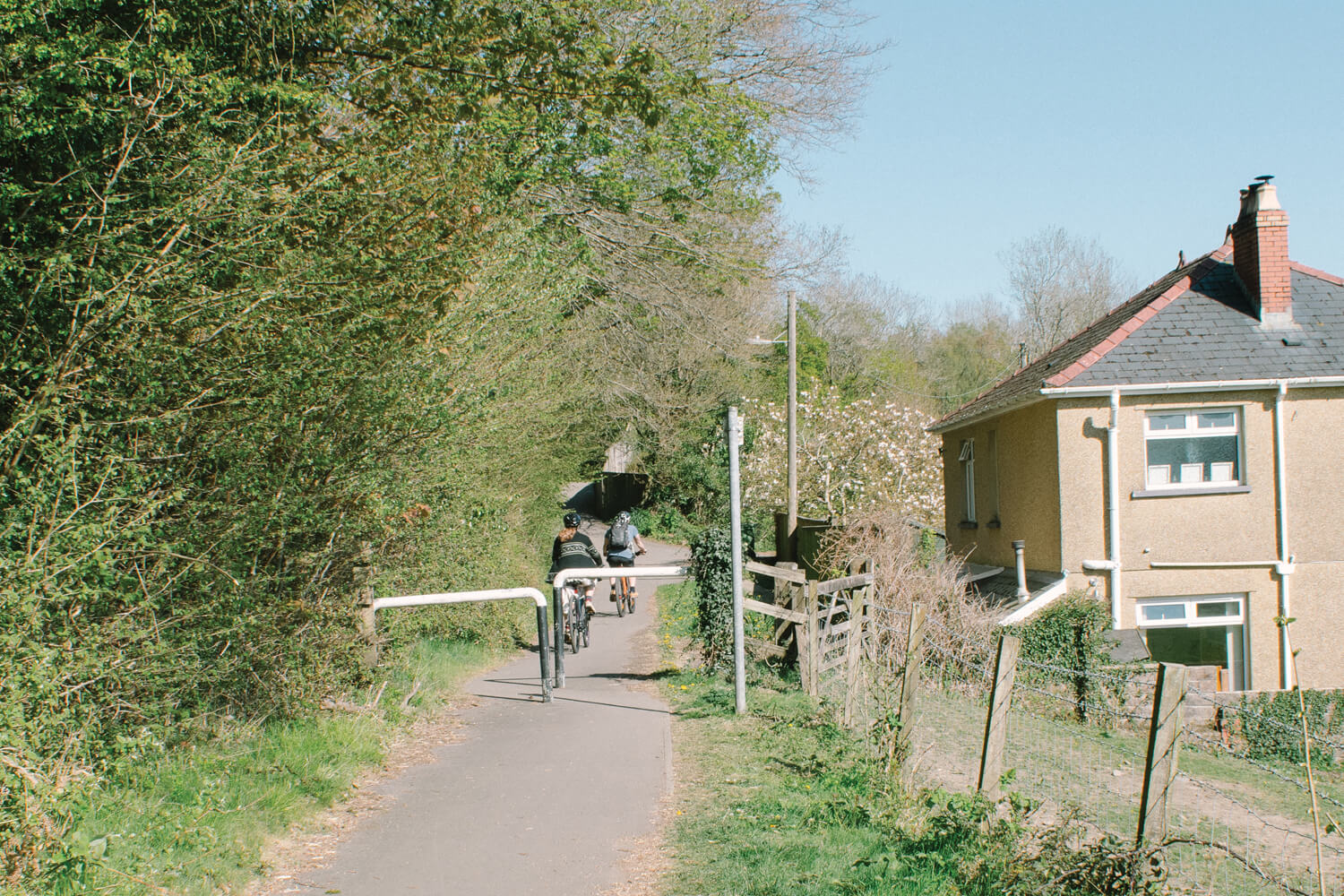 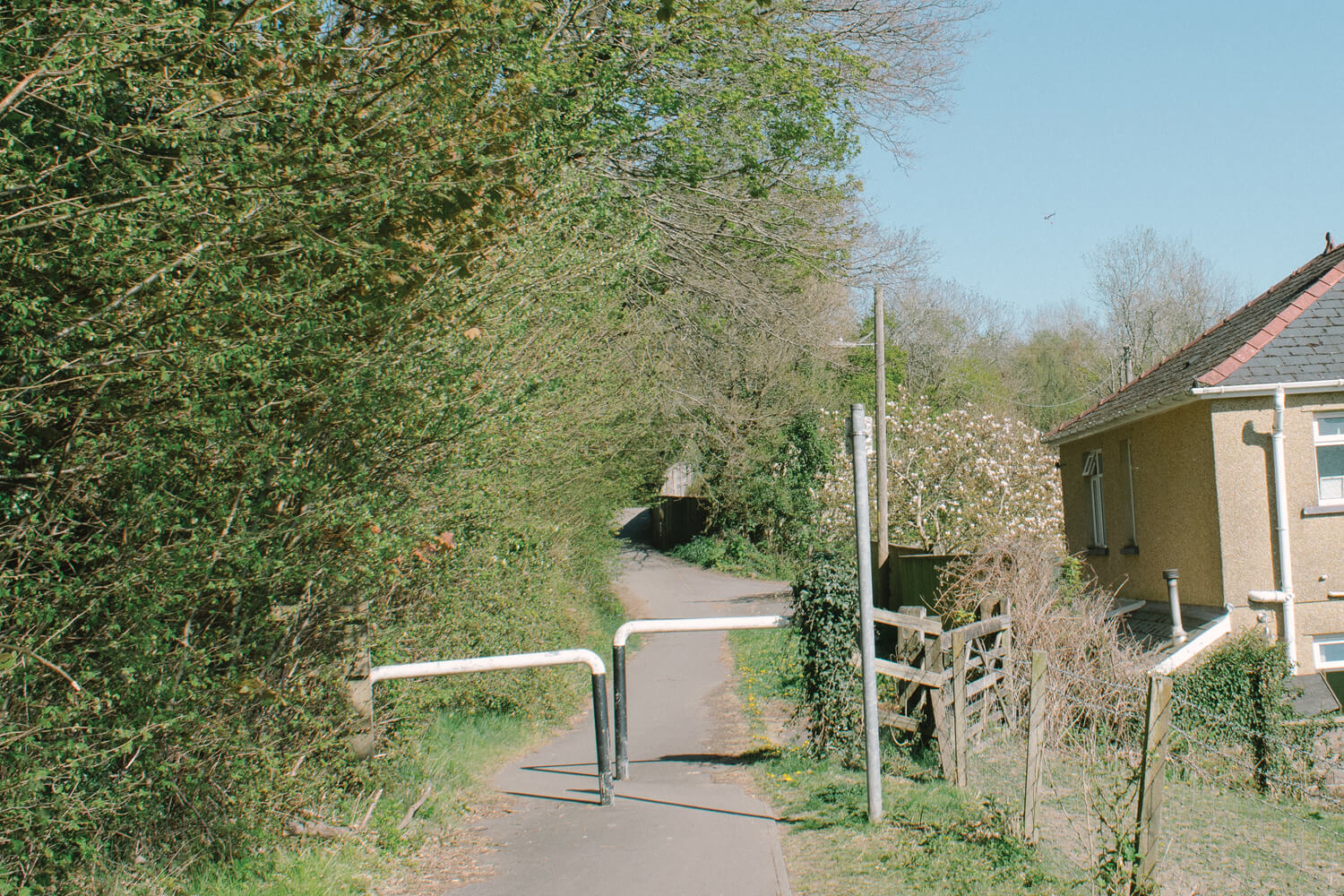 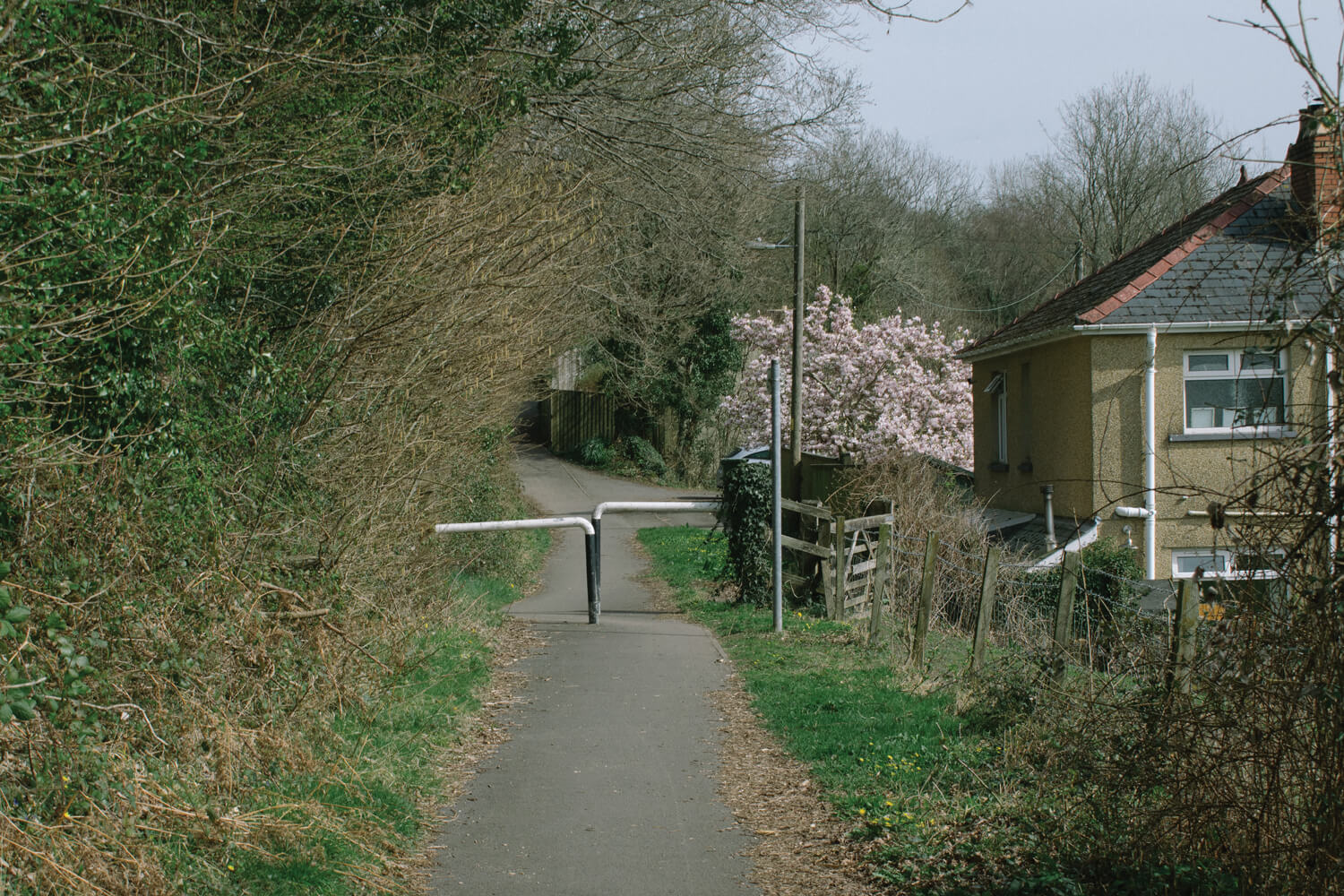